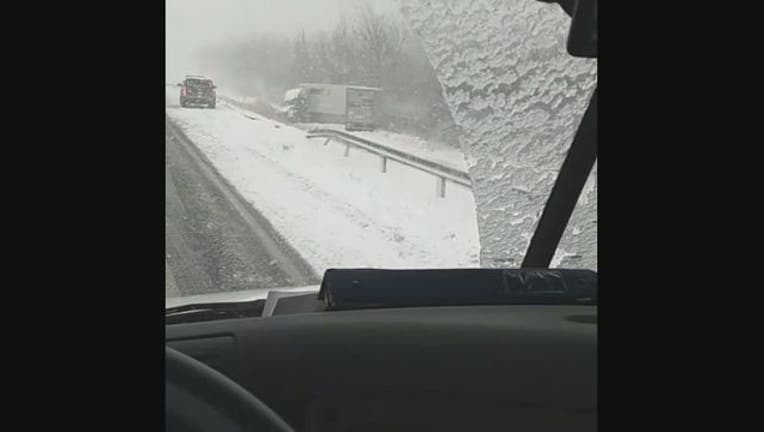 Snow was falling at a rate of two inches per hour south of Buffalo, according to local news reports. Upwards of eight inches of snow had fallen already because of lake-effect snow bands, according to the National Weather Service.

The storm was expected to stay mostly stationary, though it would drift slightly south over the course of the day, the report said.