LAKELAND, Fla. - People who live in Carillon Lakes are used to the soothing chimes of their carillon. But Tuesday night they heard a deafening sour note when Lakeland city commissioners voted four to two to allow a developer to build 300 apartments on the property next to their gated subdivision.

The complex will be called Parkway Preserve. The former owner of the land had planned to build 150 townhomes on the property more than a decade ago, but they never materialized.

Residents say they could learn to live with townhouses, but they say the new owner’s idea of building twice as many apartments there will bring an influx of people and cause major traffic problems including delays, backups and other headaches. 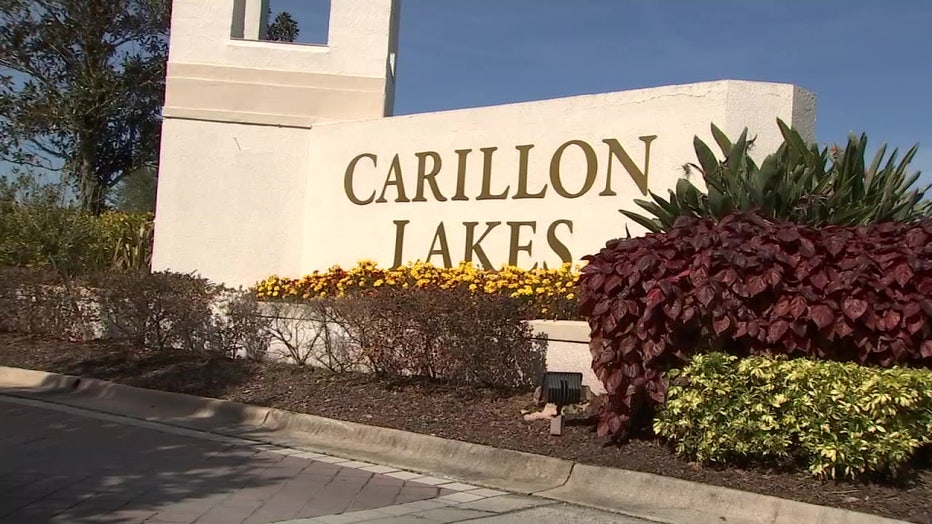 They say there’s going to be a bottleneck because residents of their subdivision and the new apartment complex will be using the same entrance.

"It could take 30 to 40 minutes to get out of here in the morning," predicted Etha Bitterman. "That’s not acceptable."

The residents also had other concerns like the height of the proposed complex and the way it might change the aesthetics of the area.

After a six and a half-hour meeting with city officials, they didn’t accomplish what they set out to do. However, Mayor Bill Mutz, who gave the developer a thumbs up, said the apartment complex saved Carillon Lakes from something they might like even less. 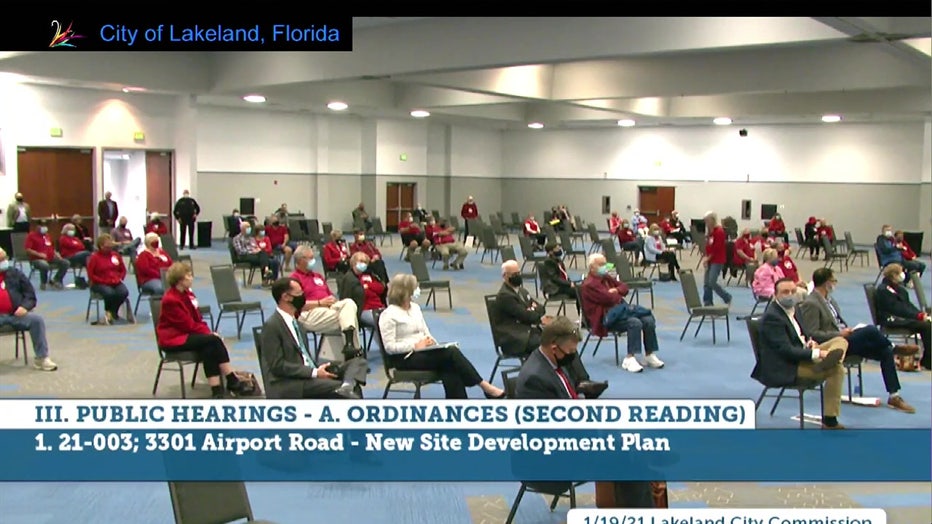 The property is zoned to allow a manufacturing plant or shopping center to come in. The mayor’s spokesman, Kevin Cook, sized up the mayor’s logic for us.

"In order to protect the integrity of the neighborhood, this is your best bet Carillon Lakes, to have an apartment complex there," Cook said.