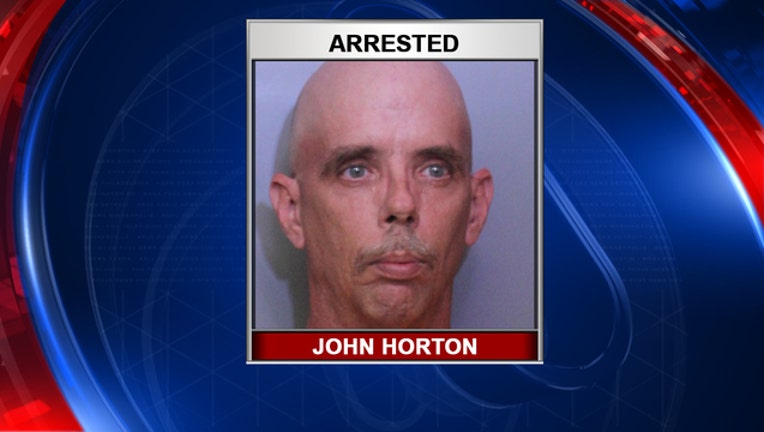 LAKELAND (FOX 13) - A Lakeland man has been accused of having more than 100 images of child pornography on his cell phone.

Polk County deputies arrested 52-year-old John Horton after receiving a tip. They said they obtained a search warrant and found the dozens of disturbing imagery of children between the ages of 3 and 13.

Detectives said he admitted to viewing and downloading the imagery on his phone. He was arrested and faces 100 counts of child pornography.

"We thank the person who provided the tip that allowed our detectives to investigate this child pornography case,” said Polk County Sheriff Grady Judd. “The images located on Mr. Horton's phone are horrific. People like Horton create a market for these kinds of images that are dependent upon the continued sexual abuse of children. I appreciate the hard work our detectives did that was necessary to file these charges."