A Lakeland family had an unusual brush with wildlife outside of their home in Lakeland after a river otter attacked their dog, then went after their daughter.

A river otter attacked her dog, bit her daughter, and caused havoc a little before sunrise Tuesday morning.

The otter came from the lake behind their home on Shady Lake Lane. The turmoil started on the back porch when the otter ambushed their dog Scooter.

Ewert’s daughter, Gwyn, opened the door to rush Scooter to safety and tried to shut the door quickly. But apparently not quickly enough. The otter squeezed in and attacked Gwyn. 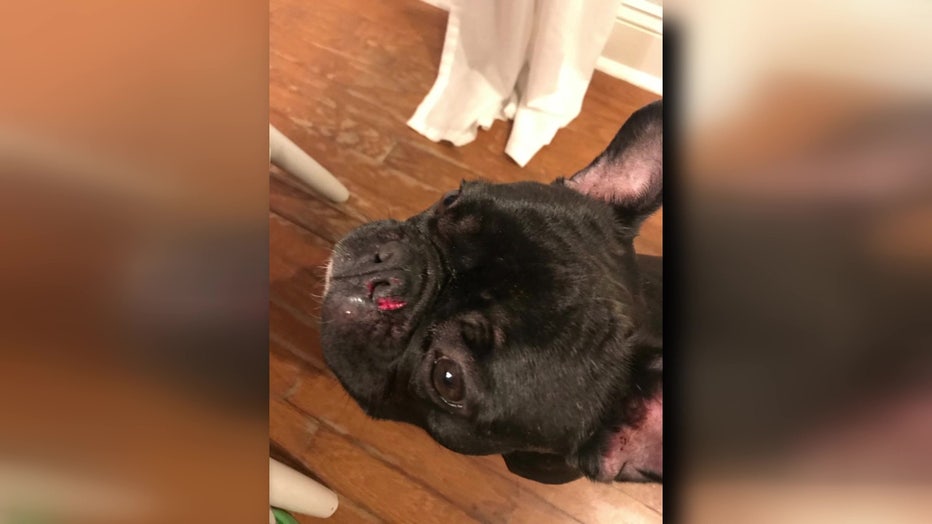 By then, her mom Casina had been awakened by growls, screaming, and chaos.

“I look on the (floor) and see that my dog and this crazy river otter are just going to town, fighting, just scrambling, all over each other,” she recalled. 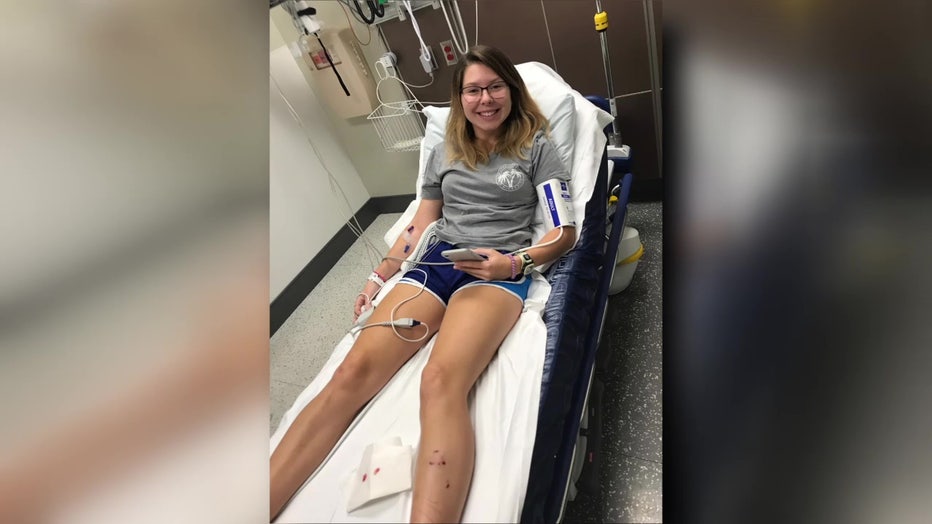 Gwyn had to get a series of rabies shots because of the bites on her legs.

So Casina just went for it. She grabbed the growling angry critter.

“I held it up and that’s when I went, ‘Whoa.’ It’s a river otter, and it’s turning and going nuts on me. I was like, somebody open the door,” Casina continued.

She tossed the critter out into the yard, but it had already left its mark. There were bite marks on Scooter’s nose and in Gwyn’s leg. Gwyn had to get a series of rabies shots. 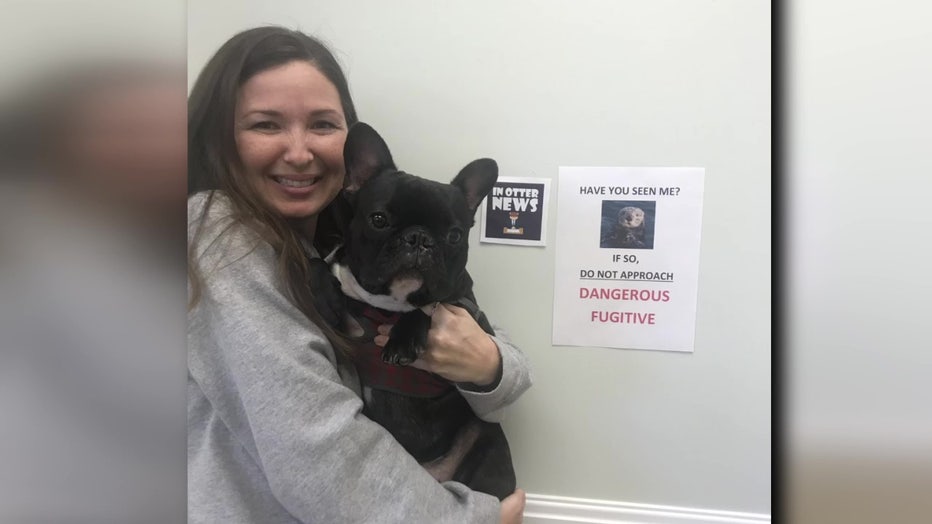 They thought they had seen the last of the otter. But a neighbor shot video of one, possibly the same one, on her cell phone.

After looking for the creature for three days using underwater traps and thermal imaging, law enforcement caught one and removed it from the lake. 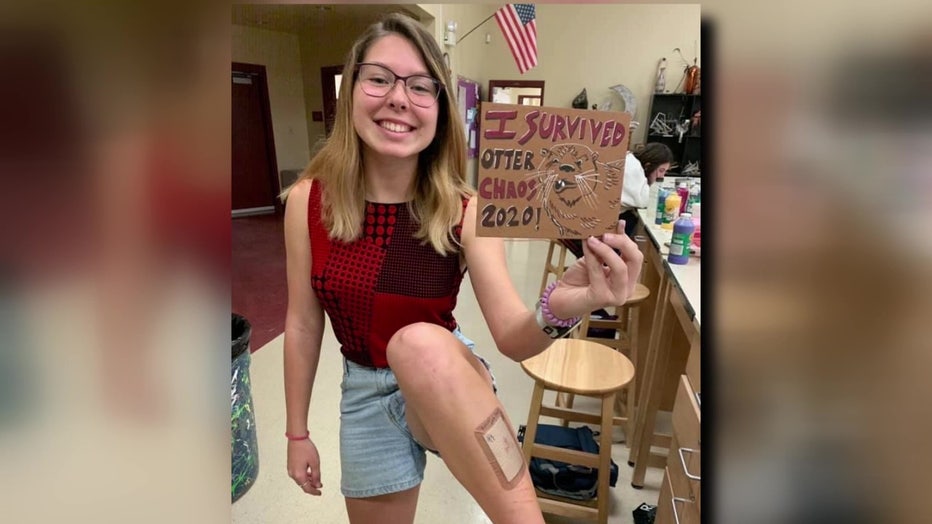 “I struggle with finding them cute anymore,” Casina told FOX 13.