LAKELAND, Fla. - The Lakeland Police Department says four adults and a teen were injured in a shooting just before 6 p.m. Christmas Eve.

Police responded to a home near Amos Avenue and Whitehurst Street and found three adults, two men and a woman, and a female teen, all suffering gunshot wounds.

They were all taken to the hospital and their conditions were not known. 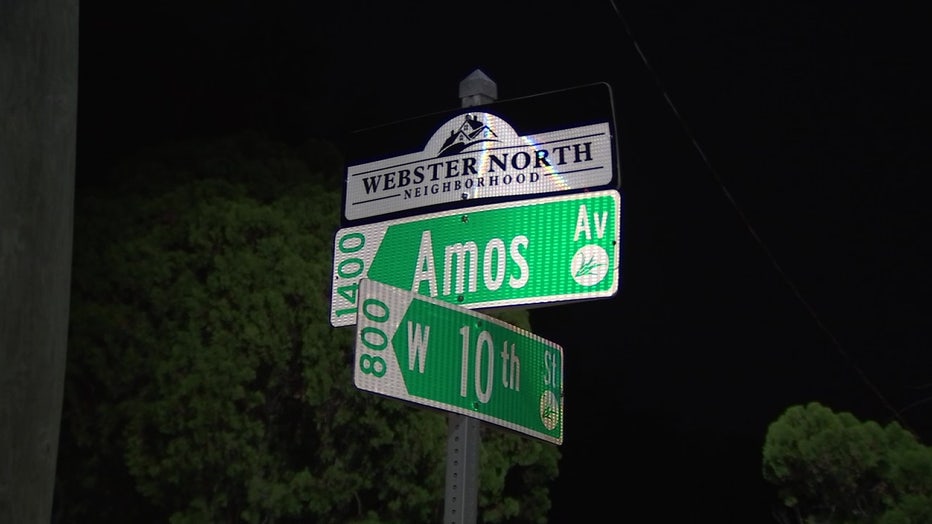 Investigators said another man with a gunshot wound showed up at a hospital after the shooting. It appears investigators believe he could be connected to the shooting, but his role was unknown. 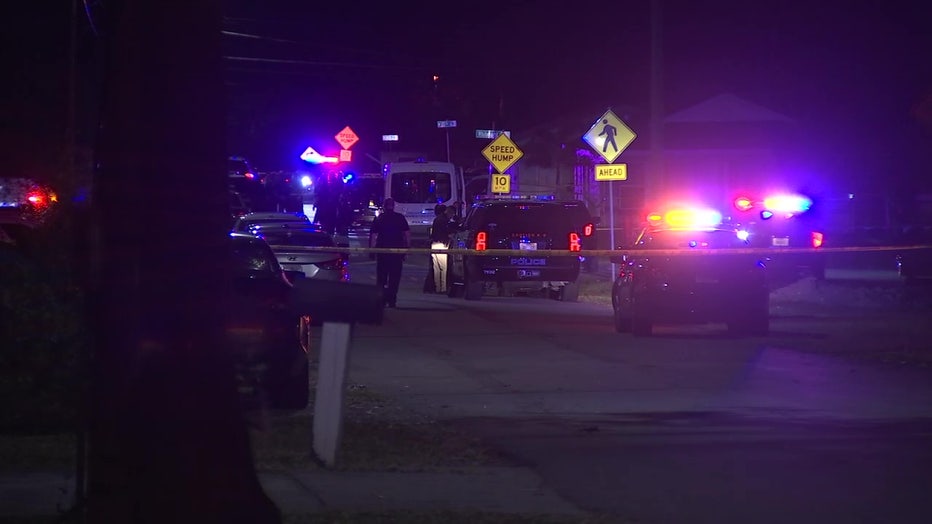