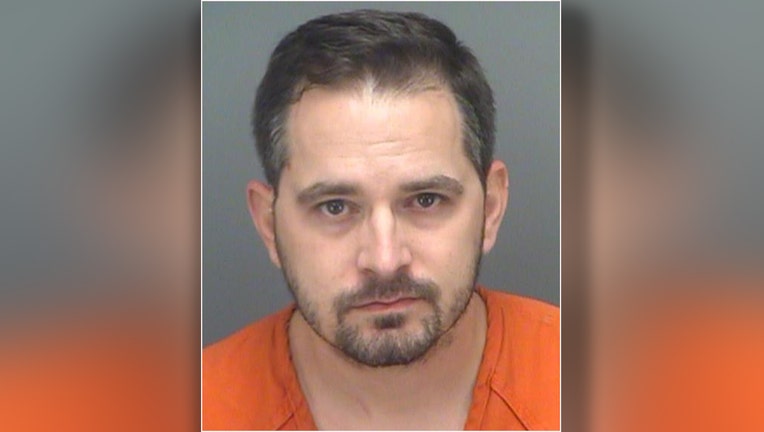 ST. PETERSBURG, Fla. - Steven Homol, 35, is facing one count of sexual battery on a person under the age of 16, according to Pinellas County deputies.

According to detectives, Homol and the victim worked together and he would force the victim into a bathroom, sexually batter her, and threaten physical violence against the victim if she told anyone.

The victim told detectives it began when she was 13 years old and it happened on multiple occasions.

Detectives say the victim continued a sexual relationship with Homol out of fear that he would hurt her. In addition to the physical threats, the victim said Homol would give her money or gifts so she would not tell anyone about the abuse.

Homol was arrested Friday on a different charge of unlawful sexual activity with a minor. On Saturday morning, detectives interviewed him at the Pinellas County Jail where they say he admitted to the sexual battery.

Anyone who may have been a victim or who has information on this case is asked to contact Detective Curtin at (727) 582-6200 or by email at dcurtin@pcsonet.com.