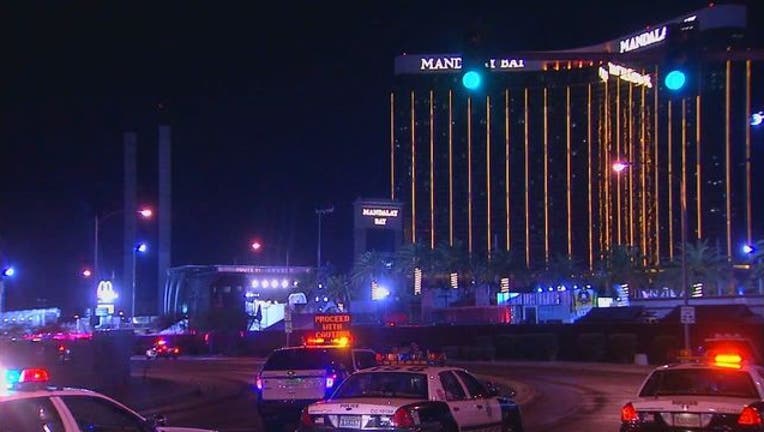 Lockheed Martin, an aerospace company, confirmed that Stephen Paddock used to work for its predecessor company at the Pinellas County facility. He was employed from 1985 to 1988.

“We're cooperating with authorities to answer questions they may have about Mr. Paddock and his time with the company,” the company said in a statement.

Police said Stephen fired from the 32nd floor of the Mandalay Bay Resort and Casino on Sunday night into a crowd attending a Jason Aldean concert on the Las Vegas strip. The shooting is considered the largest mass shooting in modern U.S. history.

Relatives, living in central Florida, said they have no clue what could have led up to the mass shooting.

Eric said his life appeared normal. He lived in a house and had a girlfriend. He didn’t have any religious or political affiliation, and didn’t have a mental history. He said Stephen also contacted him and his mother after Hurricane Irma.

“He texted me to ask about my mom after the hurricane. We didn’t have power for five days,” Eric said. “He called her up to talk to her about how it was. He sent her a walker cause she’s having trouble walking.”

RELATED: Stephen Paddock: What we know about the Las Vegas shooting suspect

Eric said Stephen lived in Nevada for a “long time.” When he helped him move, he said Stephen had handguns, but he didn’t see any machine guns. He was with his girlfriend for a couple of years and believes she worked at one of the hotels along the strip.

Stephen Paddock was found dead from a self-inflicted wound, according to Las Vegas officials. He checked in at Mandalay Bay on September 28. There was no word on a motive for the attack.