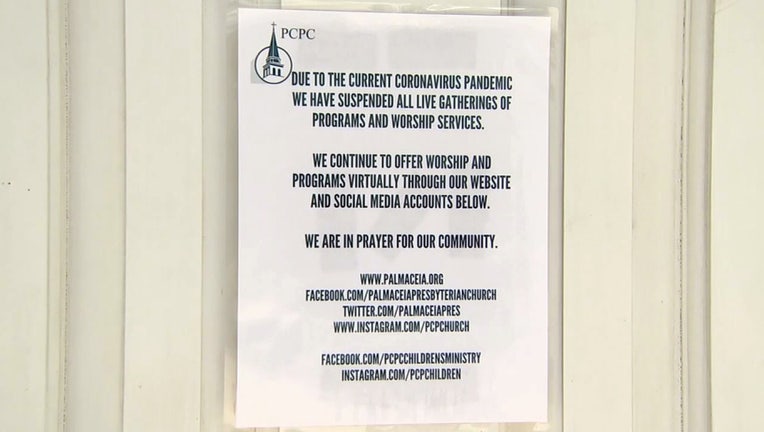 TALLAHASSEE, Fla. - Churches and other religious institutions couldn’t be stopped from packing the pews during future health crises under a measure that started moving forward Tuesday in the Florida Senate.

The Senate Military and Veterans Affairs, Space and Domestic Security Committee backed a measure (SB 254) intended to shield religious services from being shut down because of state emergency orders. The proposal came after high-profile disputes in various parts of the country about shuttering churches during the COVID-19 pandemic.

Bill sponsor Jason Brodeur, R-Sanford, said the proposal wouldn’t preclude religious leaders from acting on their own to conduct services virtually during a crisis, but he thinks more people want the in-person experience.

"If you think about the act of going to a house of worship, for most, it functions very much like a restaurant," Brodeur said. "If you wear a mask on the way in, once you're seated, that's kind of where you're sitting. And so, for folks, during a pandemic, a place of worship may be the most essential service that they can have, more so than a grocery store or movie theater or restaurant."

Brodeur’s proposal would prohibit emergency orders restricting religious institutions from holding services or activities. However, an emergency order could prohibit such religious activities if the order includes a general provision applying to all entities in an area and is considered to fulfill a compelling governmental interest.

In backing the proposal, Sen. Audrey Gibson, D-Jacksonville, sought assurances that church leaders would still get to determine how to operate.

"I miss my church. We're still doing virtual," Gibson said. "And I see some of our congregation in the stores and things like that, and we all miss each other. For some of our seniors, this is their social time. But, certainly, the power of determining what's best for that church rests within those who are head of the church." 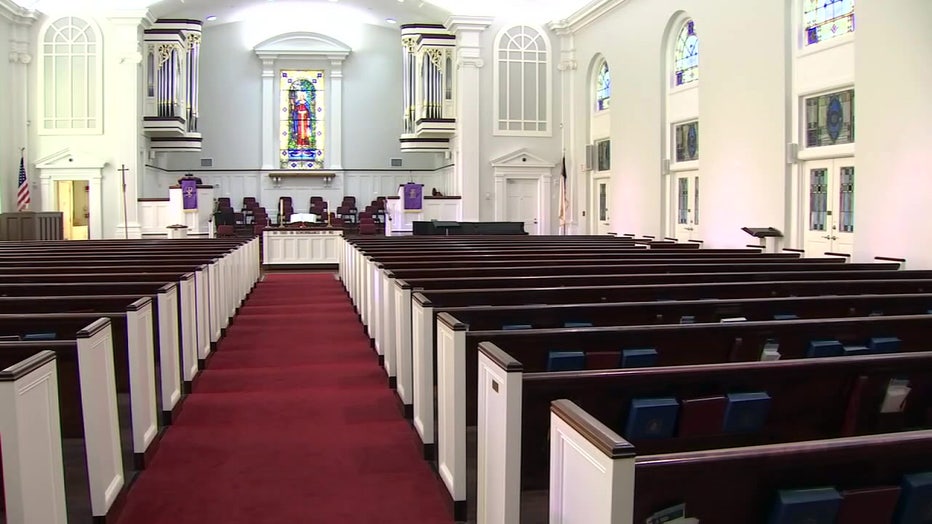 "During the pandemic I saw many of our parishioners in Publix, and I said, ‘You know, if we can go to Publix, if it's safe enough to go to Publix, why can't we go to church?’" Harrell said.

Among the more than 50 supplemental COVID-19-related executive orders issued by Gov. Ron DeSantis after declaring a state of emergency on March 9, 2020, one provided that certain essential businesses and establishments could operate at reduced capacities, including churches, synagogues and other houses of worship.

The exemption came shortly after the pastor of a Tampa megachurch was arrested for holding two in-person church services in violation of a Hillsborough County ordinance prohibiting gatherings of more than 10 people. The charges were eventually dropped.

A Senate staff analysis noted that by May 2020, when then-President Donald Trump called for the reopening of religious institutions, more than 90 percent of houses of worship were estimated to have been closed to in-person worship.

Brodeur’s proposal would need to clear the Senate Rules Committee before it could go to the full Senate during the 2022 legislative session, which will start Jan. 11.

An identical proposal in the House (HB 215) by Rep. Nick DiCeglie, R-Indian Rocks Beach, has not gone before committees.