HAINES CITY, Fla. - A former Haines City woman is suing her former doctor after she says he failed to diagnose her breast cancer. Michelle Gomer says she visited the office multiple times complaining of a lump but by the time it was discovered it was too late.

"It's scary. I have two kids. I'm going through chemo. I've lost my hair. I've been sick to my stomach from the chemo," Gomer said.

According to the lawsuit, Gomer discovered a lump on her left breast in March of 2018. Two days later, she went to the clinic Doctor Today TLC in Haines City for an exam.

The suit alleges the nurse never attempted to feel the lump or inquire more about Gomer's concerns. In the suit, Gomer's attorneys write that testing, "would have detected the presence of the tumor on that very first visit." 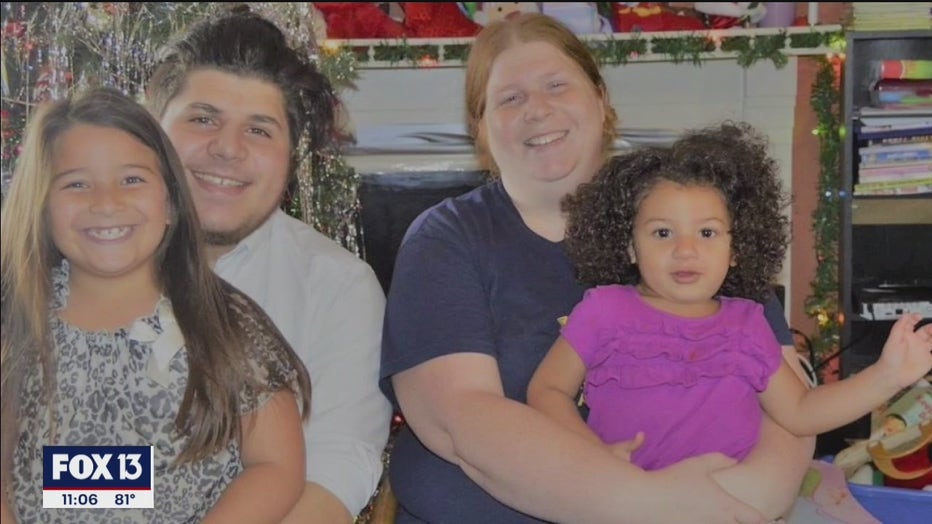 Over the next few months, the suit says Gomer went back for multiple follow-ups, but doctors never once gave her a breast exam.

"I have to figure out what to do with my girls at the same time. It's just one big scary trip. I want people to know that this is not fair. This is not right," Gomer said.

Eventually, Gomer said the pain from the lump forced her to relocate to her home state of Indiana to be closer with family and to help raise her 7-year-old and 11-year-old daughters. There, she visited a local hospital and in November 2018 was diagnosed with breast cancer after getting a breast exam and ultrasound.

"The toughest thing is being able to watch my kids and not knowing if I'm going to be able to be there for them when they're 18. That's the toughest part because I want to be and I just don't know if I will," Gomer said.

Gomer is suing for medical negligence and asking for more than $30,000 in damages. A doctor and nurse with the clinic are also named in the suit. FOX 13 reached out to the clinic, but they tell us they have no comment at this time.