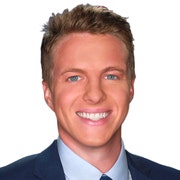 While in Ohio, Jordan covered some major national stories, including, the deadly Fireball ride accident at the Ohio State Fair and the funeral of Otto Warmbier. He also got to do an interview and partake in some target practice with the world’s youngest professional knife thrower, who’s just 7 years old. (Don’t worry; he still has all his fingers).

Before Ohio, Jordan spent three years working as a reporter for KOMU-TV in Columbia, Missouri.

Jordan is a graduate of the University of Missouri School of Journalism and also a member of Investigative Reporters and Editors, Inc. While in college, Jordan served as an investigative unit intern for Inside Edition in New York City and interned for PBS in Washington, D.C.

When he’s not reporting the news, you’ll probably find him enjoying the Bay Area’s natural beauty, especially the beach.Jordan is excited to be able to call the Tampa Bay area home. He’s originally from the Kansas City suburb of Independence, Missouri. It’s safe to say this Midwestern-born, wannabe beach bum is happy to finally be living out his dream in the Sunshine State.

If you have a story idea, feel free to reach out. 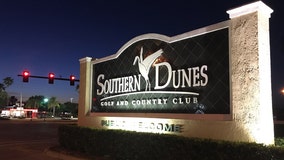 A Haines City man called 911 Sunday to tell dispatchers he shot his wife and two children and was about to shoot himself, according to the Haines City Police Department. 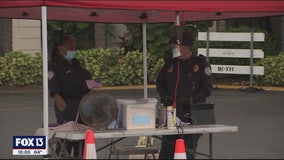 Hillsborough County is ready to accept guests who have been impacted by the novel coronavirus. The county has leased out two Tampa hotels which will be used for quarantine and isolation patients. 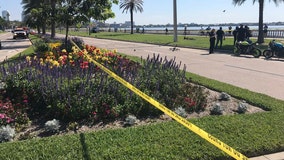 A bicyclist and a motorcyclist died Saturday morning following a crash on Bayshore Blvd. near Rome Ave., according to the Tampa Police Department. 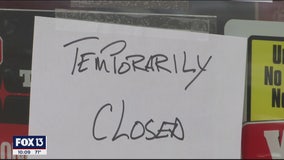 Most businesses closed when they were ordered to, but a few in Pinellas County needed a tap on the shoulder from the sheriff's office to finally close their doors. 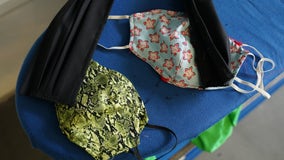 Masks can vary in type and size. Dr. Levine said people should know wearing a surgical mask doesn't necessarily protect you, but instead others around you. 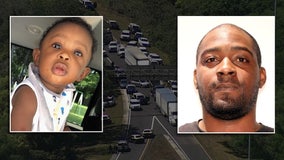 A toddler who was the subject of an Amber Alert in both Florida and Georgia has been rescued by authorities in the Tampa Bay area and the man accused of taking him and killing three people in Georgia is in custody following a stand-off with police. 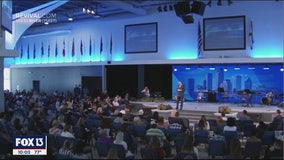 Cheers and applause could be heard on a Tampa megachurch's livestream Sunday from a few hundred people inside The River at Tampa Bay Church. The church is refusing to close its doors despite a "safer at home" order in effect in Hillsborough County. 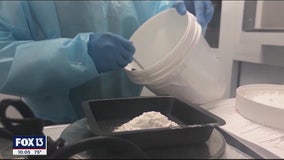 Shipments of the anti-malaria drug hydroxychloroquine are headed to Florida hospitals in four counties. Governor Ron DeSantis made the announcement at a news conference Saturday afternoon. He also mentioned at least 2,000 45-minute rapid coronavirus tests are coming to parts of Jacksonville and South Florida. 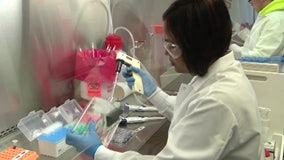 Some patients with lupus are growing concerned after some pharmacies report being out of their medication due to its increased use in current clinical trials for COVID-19. 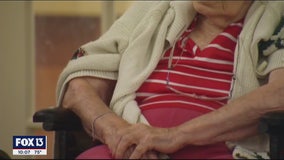 All individuals over the age of 65 and those with certain medical conditions are being urged to stay home, according to a new public health advisory signed by the Florida Surgeon General late Wednesday night.