BARTOW, Fla. - A war of words is unfolding in Polk County over what happened at a Lakeland McDonald's a week ago.

Video captured on a surveillance camera inside a McDonald's shows Tiana Jones melting down after employees got her order wrong. She flung bottles off the counter, smashed a stack of cups and twerked out the door. The video quickly went viral.

During a press conference shortly after the incident, Sheriff Grady Judd peppered his sentences with as many "Mc" references as he could. He said Jones made "a McMess," and acted like "a McNut."

A week later, on Friday, at a press conference in front of the Polk County Courthouse in Bartow, Jones’ attorney said the way Judd characterized his client could have a serious negative impact on her case.

"His unprofessional and dangerous comments stand to taint any potential jury pool that Miss Tianis could have in this case," said Jeremy McClymont. 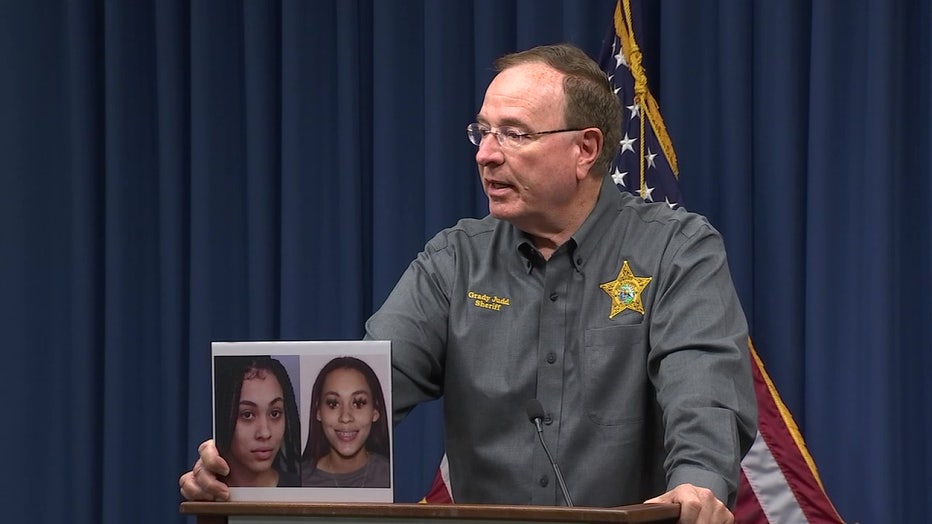 He explained that his client’s actions were a result of her suffering from depression and bipolar disorder.

He also accused the sheriff of grandstanding just for media attention in an attempt to stay in the spotlight and keep his name relevant.

The sheriff pointed the finger right back at him for taking the case.

"It is an opportunity to get a lot of free publicity," said Judd. "Good for him." 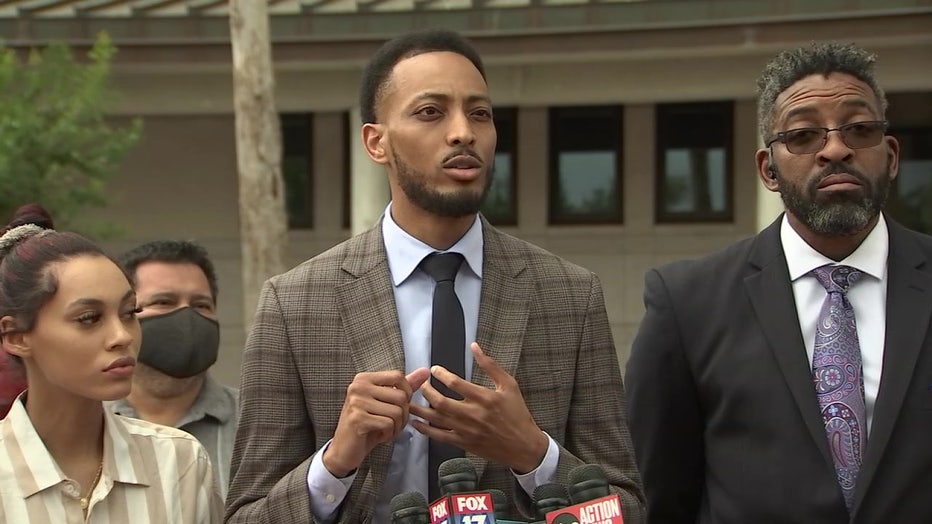 Dr. Clayton Cowart, the founder of the Poor and Minority Justice Association, brought several signs in a McDonald's bag that he read during the press conference.

One said, "Grady needs to be a 'Mc' movie star. He spends too much time in front of the mc camera. Grady’s statements about mental health were ‘McChildish.’"