Florida woman twerks out of McDonald's after allegedly assaulting employee

The Polk County Sheriff’s Office is looking for a woman they say called 911 and assaulted restaurant workers because her McDonald’s order was wrong.

LAKELAND, Fla. - The Polk County Sheriff's office arrested a woman they say called 911 and assaulted restaurant workers because her McDonald's order was wrong.

Tianis Jones, 22, was arrested Friday evening. Polk County deputies said Jones went too far over a mistake with her McDonald's drive thru order – a Happy Meal with a chocolate shake, a Filet-o-Fish sandwich, tea and fries.

According to Polk County Sheriff Grady Judd, something was wrong with Jones’ order, so employees asked her to pull up to the third window. Instead, Judd said Jones parked and went inside the Lakeland McDonald's.

READ: 'Such a heartbreaking sight': Unanswered questions after child found starved to death in Davenport

Surveillance video shows Jones becoming increasingly displeased with the service, despite workers offering to fix the issues as well as return her money.

Jones became so angry she called 911 to complain that McDonald’s had gotten her order wrong.

That’s when "things went from bad to worse," according to Judd.

Jones went behind the counter and started throwing things. She lifted a sleeve of cups and threw them at employees and into the dining room. 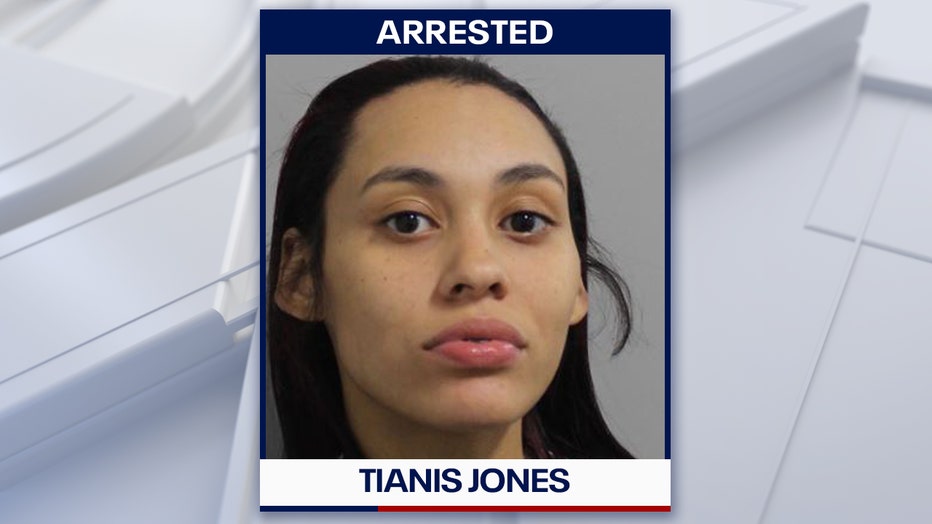 Judd said the full encounter lasted 10 minutes, but the sheriff’s office only released two minutes of the altercation.

Jones’ sister and mother were also there and tried to get her to leave. Judd said they stayed behind after Jones left and were cooperating with investigators.

Judd said they were "mortified about the entire event." 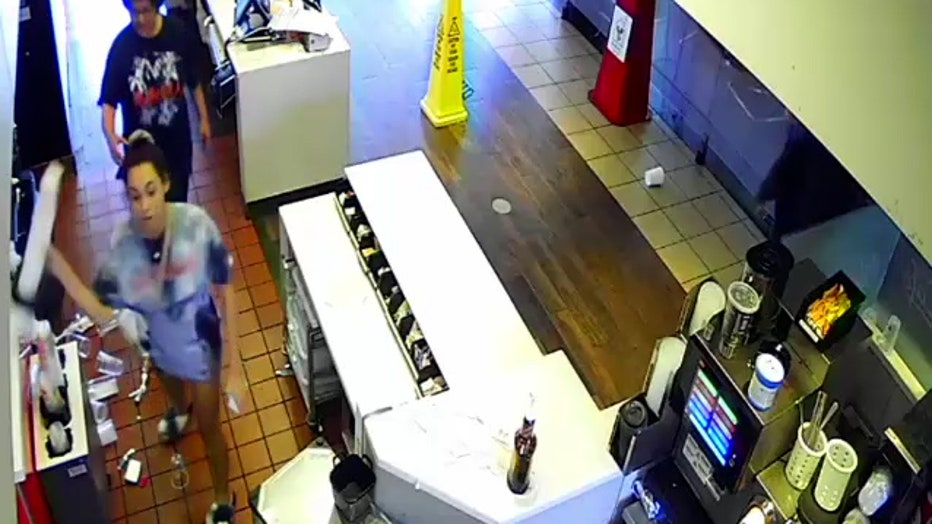 "I don't know what was wrong with her that night," Judd said. "I don't know if she was two fries short of a Happy Meal, but she created a McMess and acted like a McNut… she ended up a McBurglar." 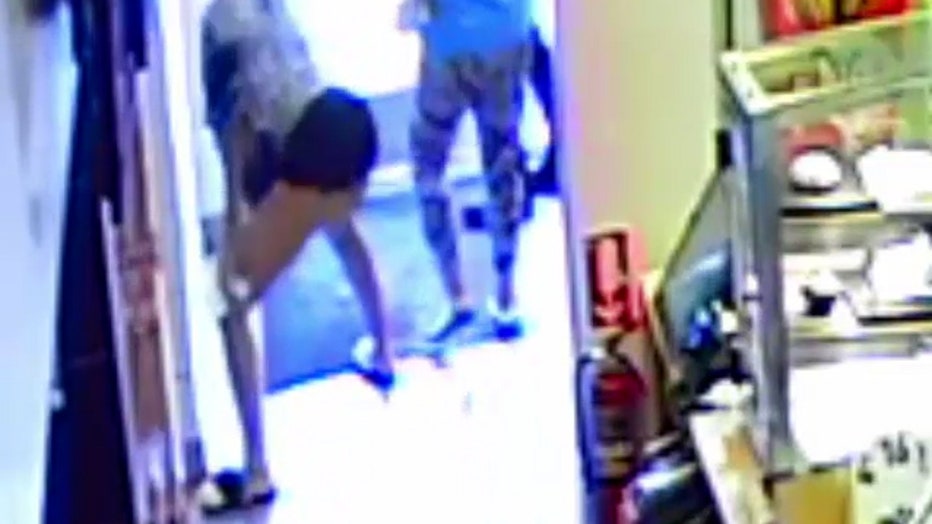 Jones was arrested on burglary with assault, criminal mischief, disorderly conduct and misuse of 911 charges, according to the sheriff's office.