BROOKSVILLE, Fla. - Along the outskirts of Brooksville, burnouts, drifting, and auto shows take place for those who love cars.

Lead Foot City is like an amusement park that focuses on automobiles. It started out nearly 20 years ago in Hernando County, but its owner, Achilles Thomas, says it was destined to serve as an entertainment destination in Hernando County.

"For many years, this county, this part of Florida, hasn’t had anything exciting to do," he told FOX 13. "We’re trying to do our part in the community, build something. We have over 70 acres here. We’re going to be developing a drag strip, a large-scale amphitheater for headliner concerts and autocross drifting path, and a bunch of other exciting things."

They even have a "burnout zone," where people can rent it out or participate during events.

"If you want to take a break on lunch, come take a ride on the drift carts or come out during an event and take it for a spin. You had some coffee, now it's time for doughnuts," Thomas said. " The burnout zone is the only legal place you can go anywhere in the country, that we're aware of, to burn your tires, do some doughnuts, do some drifting." 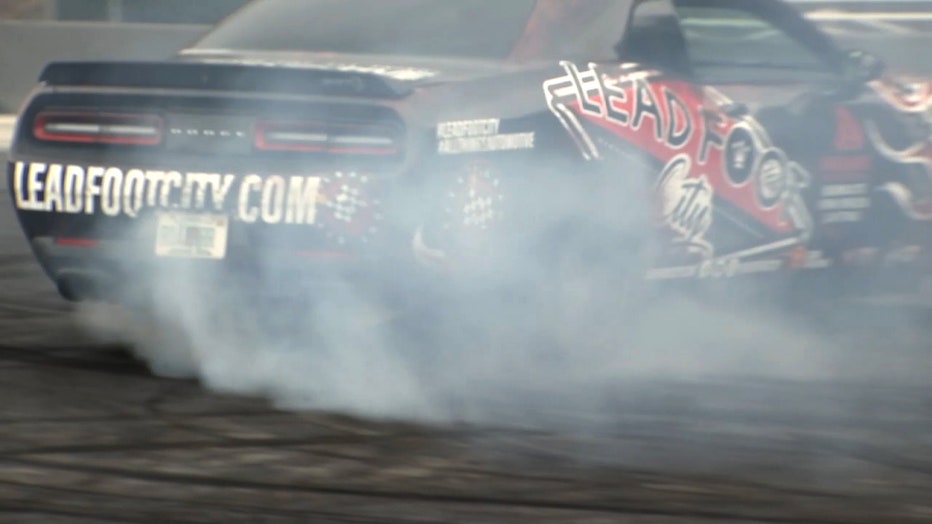 Eighteen years ago, Lead Foot City started with a focus on transmissions and torque converters.

"We’re here inside what we call the Lead Foot Factory, which is home to Monster Transmission, Thor Torque Converter, and Burn Rubber Brewing Company, which are businesses that we started over 18 years ago here at Hernando County," Thomas explained. "We got started doing that. A little tiny hole-in-the-wall shop with me and my family and over the last 18 years."

When it comes to the brewery brand, there are consumption options for both humans and vehicles.

"We make actual synthetic oils and fluids for your car to drink and then we also have beer and alcohol for humans to drink," Thomas said.

"We build thousands of transmissions a year," Thomas said, "and we ship them all over the world." 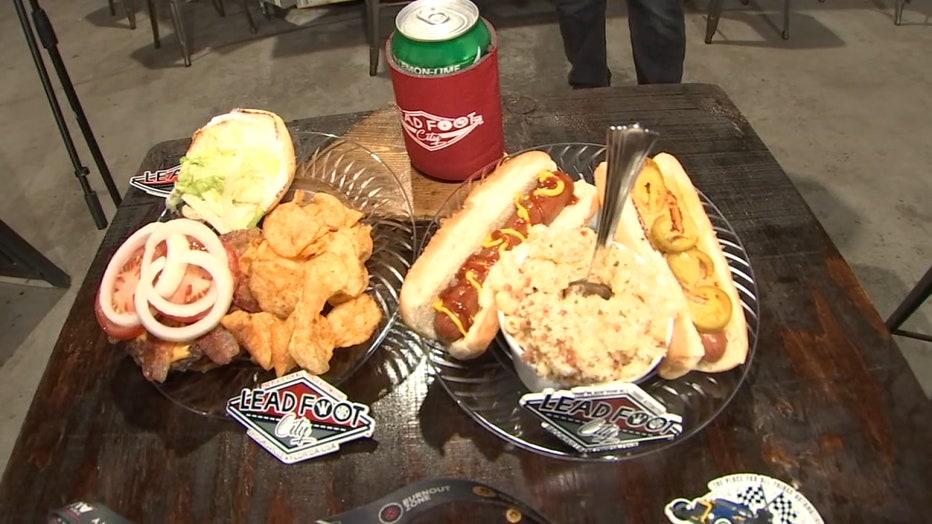 It may be for people who love all things automotive, but they can bring their families along, Thomas said.

"We have various food trucks and concessions on-site – all automotive-themed," he explained, giving "anti-freeze treats" as an example. "[It's] a place for not just car enthusiasts but the whole family to come out, have a good time, watch the cars racing around, see a concert, get some good food, and also beer."

Thomas says the company is not done expanding. Eventually, they want to add a performance venue and even a burnout track to make the Brooksville company a destination for all.

To learn more about Lead Foot City, head over to their website.