This comes three months after the twice-elected state attorney was ousted by the governor for not doing his job, but Warren said he was unlawfully removed.

Warren is suing to get re-instated as the Hillsborough County state attorney, and now, both sides will head to trial on Tuesday. 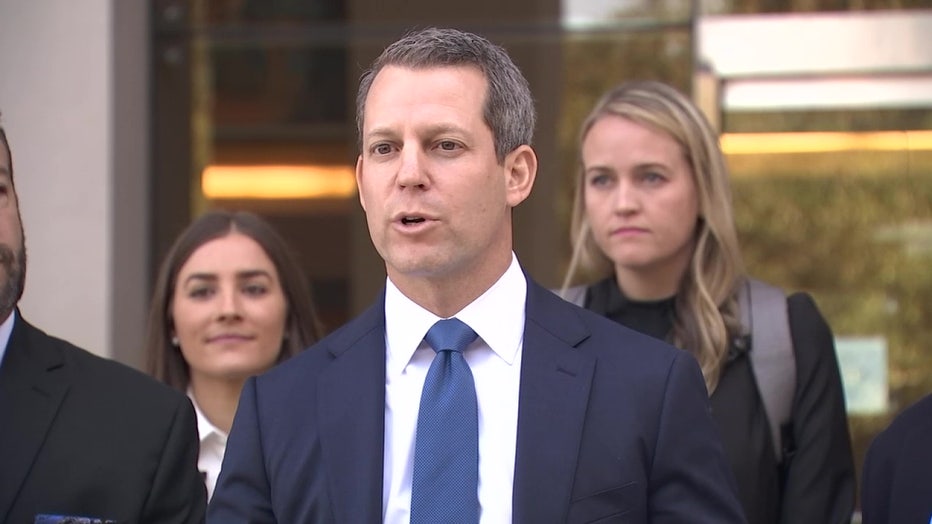 Federal District Court Judge Robert Hinkle will be the decider of fact during a bench trial that is expected to last all week.

Warren said there is a much bigger issue than him getting his job back. He said Gov. DeSantis' actions undermines democracy and silenced the voters of Hillsborough County.

Professor Bruce Rogow, a first amendment and constitutional lawyer in Florida, agrees. Rogow recently defended Roger Stone in his federal case and has argued 1 times before the US Supreme Court.

Suspended State Attorney Andrew Warren says Governor Ron DeSantis ousted him in retaliation for being a vocal critic of the governor’s policies.

"For the governor to take it into his own hands and decide this person should no longer be in office after he’s been voted on, elected twice is a pretty extraordinary thing," Rogow said.

Warren was suspended by Gov. DeSantis for neglect of duty and incompetence on August 4. The governor pointed to two pledges Warren had signed, agreeing not to criminalize those seeking and providing abortions and gender-affirming cases. 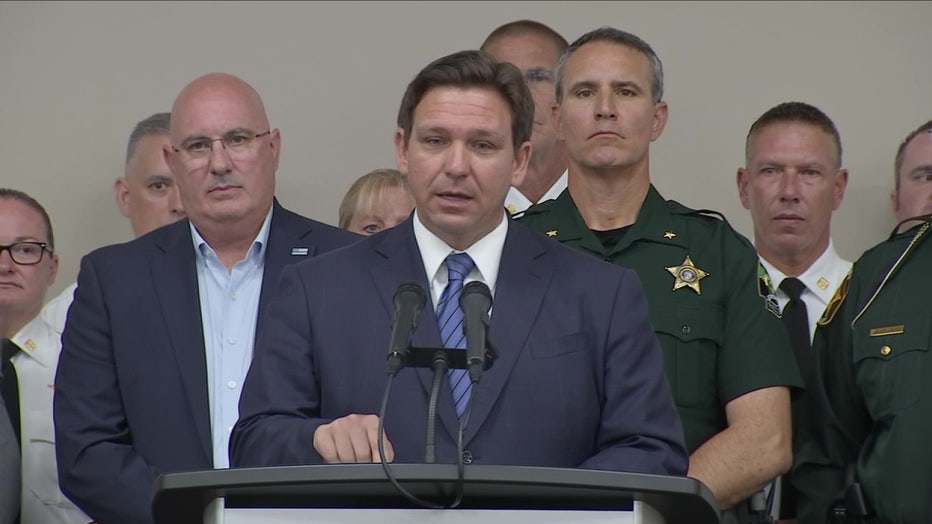 The suspended state attorney said he was fired for something he said, not something he did. No case involving those issue ever made it to his desk.

Rogow said the judge will be looking for the governor’s true motive for removing Warren.

"The simple fact is the governor says you’re removed, that’s a simple fact, the more complicated fact is ‘why did you remove him?’ If the answer is, ‘I removed him, because I didn’t like what he said,’ well then that’s a first amendment violation." explained Rogow.

Rogow went on to say if the governor’s legal team can prove Warren was violating his oath of office, then the governor could be on the winning side.

The judge next week won’t be hearing from the governor himself. On Wednesday, Warren's legal team told the judge, during a phone conference they decided not to call Gov. DeSantis to the stand during their initial presentation of the trial.

However, they left open the possibility of calling Gov. DeSantis during their rebuttal case. If that happens, the governor will fight the subpoena and the judge would step in and rule on it.