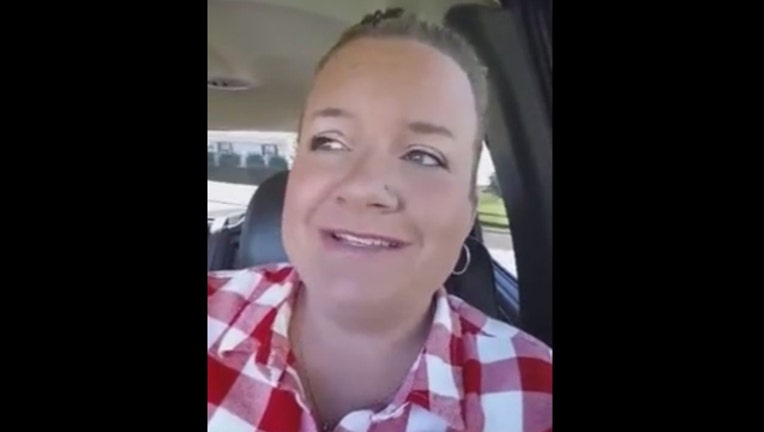 A popular clothing choice for women and teens was called into question on Facebook. A woman's so-called public service announcement has been shared more than 250,000 times to let the world know "leggings ain't pants".

"Ladies, it's pretty much leggin' weather,' Jamie Randolph says to start off her video. 'I love leggin' weather. I don't care if you don't like leggins, don't judge me, they are comfortable. They don't cut into you, they're always the right length. You can dress them up, dress them down, you can look like a frat girl or you can look pretty classy in them depending on what you choose to pair with them."

Then she goes on to lay out some rules.

"Some of you people like to use leggin's as britches, as "pants" pants. That ain't how they're supposed to be worn," she says.

Rule #1? Wear a shirt that long enough and "covers your tail," she says.

Rule #2? "If they're too tight that I can see you got a tattoo on your leg? They're too tight. They ain't to be worn period. That's called panty hose," she says.

And white leggings, she says, are a big ole no-no.

Her video has received a lot of support on Facebook, and has been viewed more than 12 million times since it was posted Oct. 15.

Click here to watch if you cannot see the video player above.