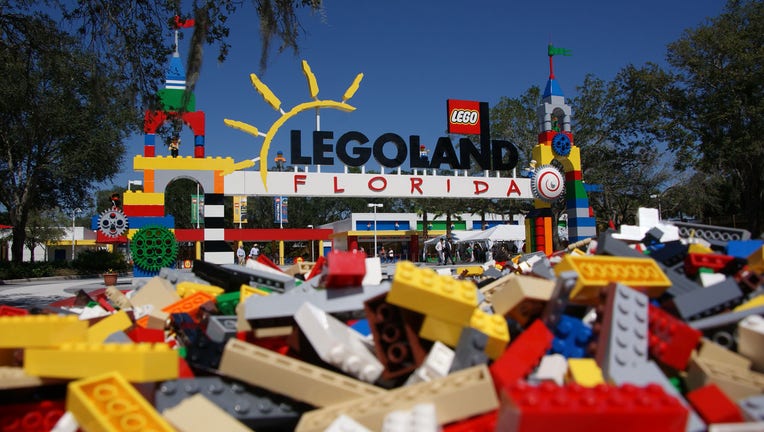 The Winter Haven-based theme park is looking at an additional 4.5 acres to include six new rides and possibly a new restaurant. No other details were provided.

The city will have to approve if, but park officials said they don't expect that to be a problem.

"Merlin entertainment, which is the parent company of Legoland Florida, they do a lot of future planning. So, it is not really surprising to me that they have plans in the works. That they kind of work on their five-year plan, and their ten-year plan," said Kate Worthington with the Chamber of Commerce of Greater Winter Haven. "I think knowing Merlin Entertain, there are certain things that they have in the works for a long time that they planned for."

Merlin Entertainment is second only to Disney, which is one of the largest entertainment companies in the world. Merlin owns more than 120 attractions, including eight Legoland parks around the world.

Next year will mark 10 years since the park opened in Winter Haven.

Legoland Florida has expanded repeatedly since opening in October 2011. The park unveiled its first hotel in 2015, added the off-site Legoland Beach Retreat in 2017, and opened Pirate Island Hotel earlier this year.

Like other Florida theme parks, Legoland Florida closed in March after Florida Gov. Ron DeSantis declared a state of emergency in response to the spread of COVID-19. Legoland reopened June 1 with restrictions on attendance and other health measures in place.

An unknown number of jobs were eliminated.