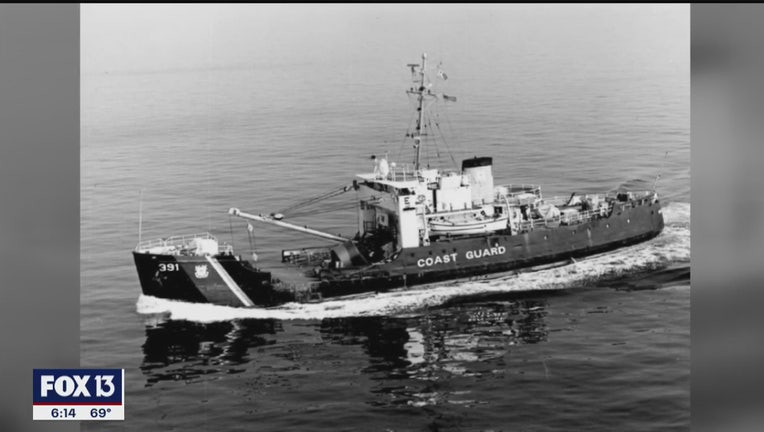 TAMPA, Fla. - The names of 23 who died aboard the Blackthorn rang out at a solemn ceremony near the Sunshine Skyway Bridge Tuesday.

Some of those who survived are now in their 70s. Some of the fallen never made it to their 20s after the Coast Guard cutter collided with the tanker Capricorn in the shipping channel on January 28, 1980. 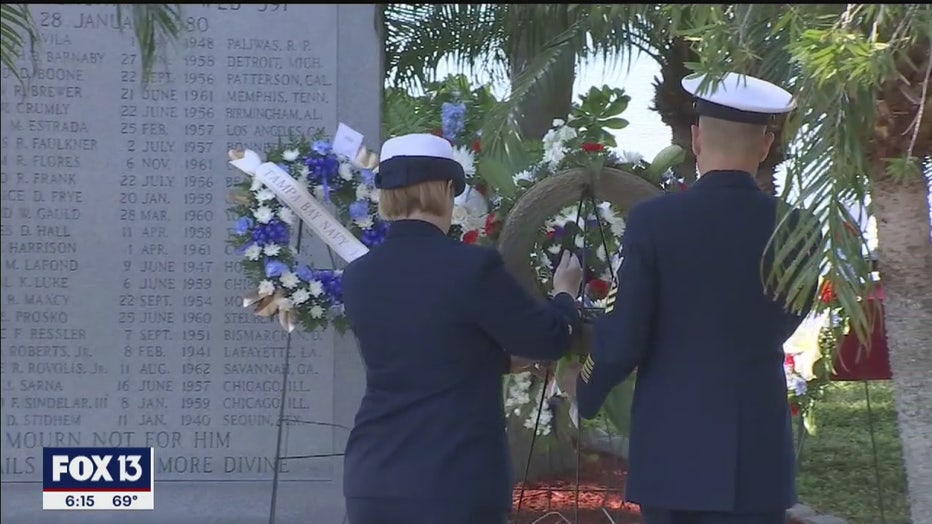 One of the names read aloud Tuesday was William Flores.

He was a 19-year-old, barely out of boot camp when he first impressed the captain of the Blackthorn.

"He would write home and say, 'I'm a lifesaver,' and he believed it," said Jim Sepel, former captain of the Blackthorn and a survivor of the collision. 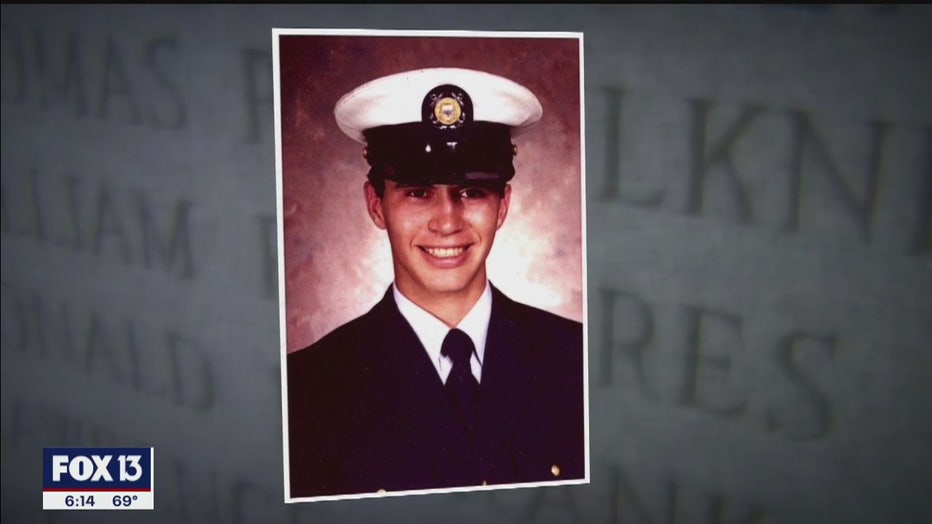 But nobody would believe what would happen to the Blackthorn. It was motoring toward the gulf following maintenance at a Tampa shipyard when it collided with the tanker Capricorn.

"I gave right full rudder so we wouldn't be cut in half," says Sepel. "The ship rolled over on top of me and I was forced under the buoy deck."

Shipmates say many more might have died if young Billy Flores, who told the captain he was a lifesaver, hadn't followed through. He stayed with the wreck of the Blackthorn and saved lives.

"He had the opportunity to swim away, but hearing the cries of his shipmates, he went back to help them. That's how he was," says Richard Flores, Billy's brother.

The ceremony marking the 40th anniversary of the Coast Guard's worst peacetime loss was attended by the Secretary of Homeland Security, the Commandant of the Coast Guard, and Billy's 18-year-old nephew, Robert.

"He's going to be a role model for the rest of my life," says Robert, who plans to join the Marine Corps.

Monday, a statue of William Flores was unveiled. It will be placed in the Circle of Heroes, an underwater veterans memorial off Clearwater. Several years ago, the Coast Guard named a new cutter the William Flores; lasting tributes to a hero of the Blackthorn tragedy. 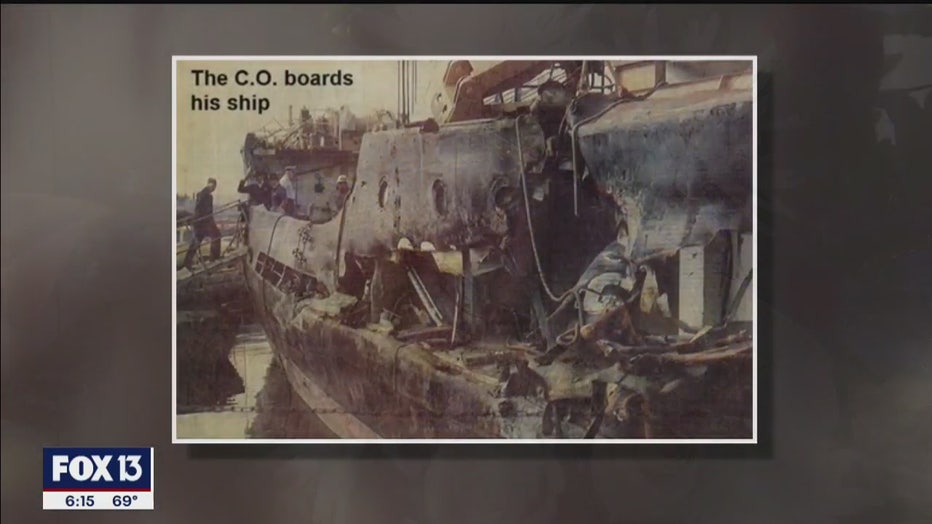