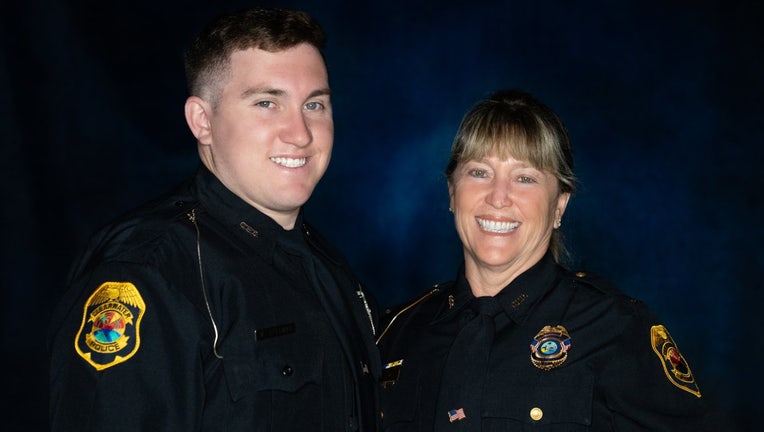 Lt. Laura Spelman has been with the Clearwater Police Department for 26 years.

On Monday, her son Will was sworn in as one of the agency's nine new officers. 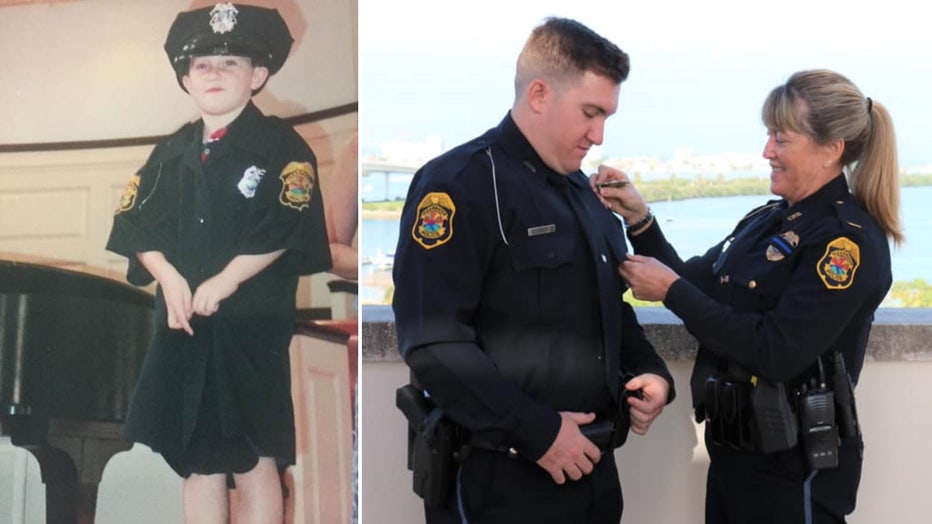 After the swearing-in ceremony, family members pinned on their badges -- and Lt. Spelman did the honors for her son.

"When Will was 5, he dreamed of becoming a police officer," the department wrote on Facebook. "Today that vision became a reality."