TAMPA, Fla. - In 1969, America watched in wonder as the Apollo 11 landed on the moon. It was Nicole Stott's first lesson about astronauts.

"My parents had us watching that moon landing on TV and that was the first time it became this word that I understood. It just seemed like something that was really cool but it was something [that] other, special people got to do. Why would they pick me to do that? Why should I consider that?" recalled Stott, who grew up in Pinellas County.

But she got a boost of confidence after becoming an engineer for NASA.

"Speaking to people that I consider to be my mentors within NASA, and all they really did to encourage me was to pick up the pen and fill out the application, which quite honestly I would not have done without their encouragement,” Stott continued.

She had to meet certain qualifications.

"You have to be a U.S. citizen. You have to have a degree in STEM. We like to see that you've had operational experience where you've had the chance to be in the thick of things, making important decisions and being a leader of your team," explained NASA spokesperson Brandi Dean.

Thousands apply for these coveted positions but Stott was one of the few selected.

It would take a few years before she could board a shuttle. 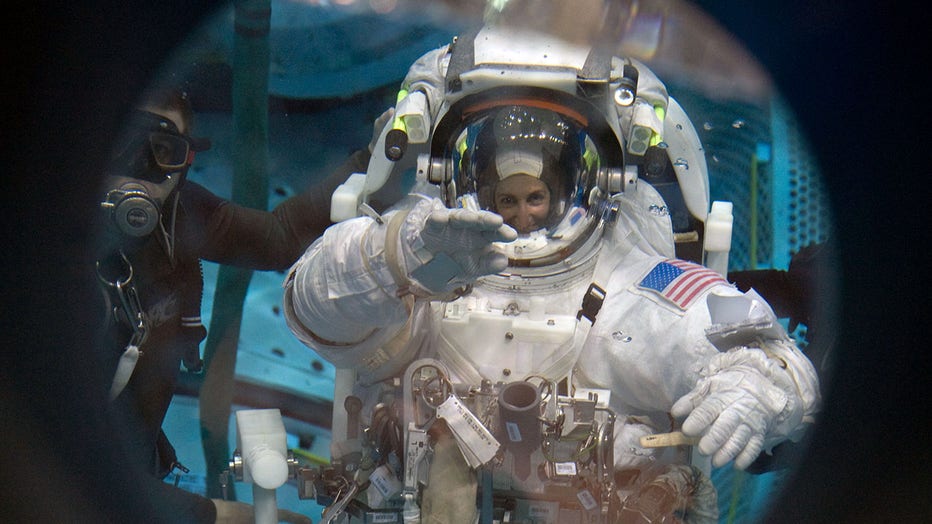 "When you first get selected, for about the first year or two, you're going through astronaut candidate training -- a lot like going back to school,” Stott said. “You're learning about the systems of different space stations you might fly on. You're learning about the science and how to maintain all these different kinds of things. How do you spacewalk? How do you fly that big robotic arm with that white crane that we have outside of the station?"

"For a lot of them, they say, physically, spacewalks are the most difficult," said Dean.

Stott said her biggest challenge, though, was language.

"We learn to speak Russian because we have five international space agencies involved with the International Space Station program. Russia is one of our main partners,” she said. 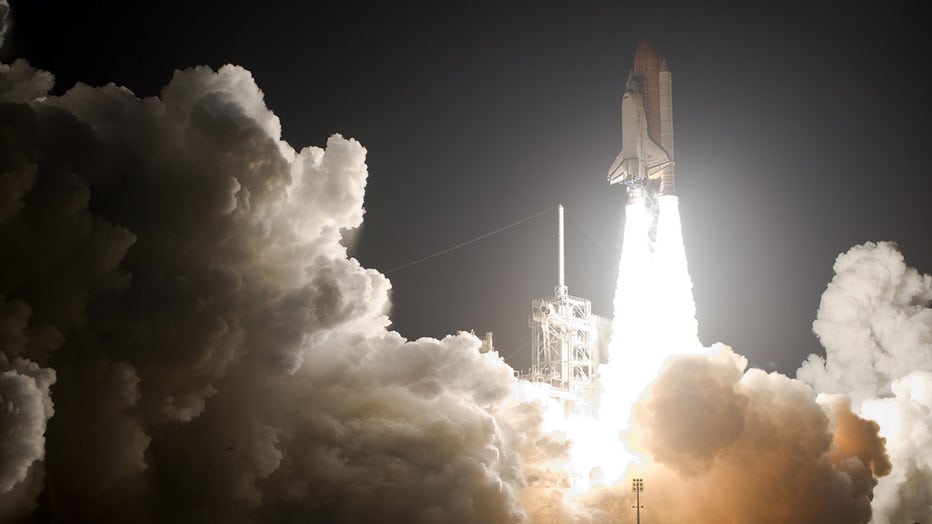 In 2009, Stott blasted off her first shuttle mission on Discovery to the International Space Station.

"When the clock hits zero and those big solid rocket boosters lit, there was no doubt you were going someplace really fast. Just incredible. I mean you're shaking and eight and a half minutes later you're going from zero to 17,500 miles an hour and circling the planet every 90 minutes,” she described.

For the first time, she experienced what it's really like to live out of this world.

"Every day up there it's different and I think that's what makes life in space right now really interesting is that you are the scientist," said Stott. 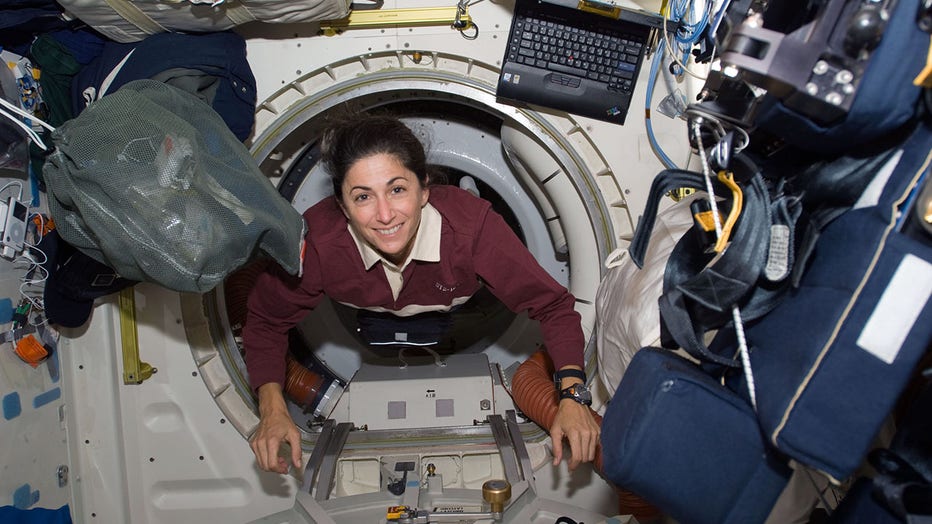 "You will hear about how cool it is to float in space. How beautiful the Earth looks from the space station," added Dean.

But they say most of an astronaut's job is actually on the ground.

"Ninety-nine point nine percent of it is not flying in space. Sadly it's here on earth," said Stott.

"You go and you fly in space for six months and you come back and you basically go back to the end of the line for your next assignment. You are supporting your astronaut team members, making sure they have the same support that you got in space," said Dean.

Stott said being an astronaut is not just a cool job, but a purpose.

"Ultimately it's all about improving life on Earth. Everything we're doing there is meant to help us improve life on Earth and I think that's a good thing,” she added.