Happy birthday to the U.S. Marines

A group of local Marines never lets the day pass without marking the occasion. They started meeting at Marina Jack Restaurant in Sarasota back in 2003.

"Fourteen of us showed up the first time," said Tom Smith, a Vietnam veteran who serves as master of ceremonies.

He said the event has grown over the years and on some birthdays, nearly 200 have attended to share camaraderie and laughs. 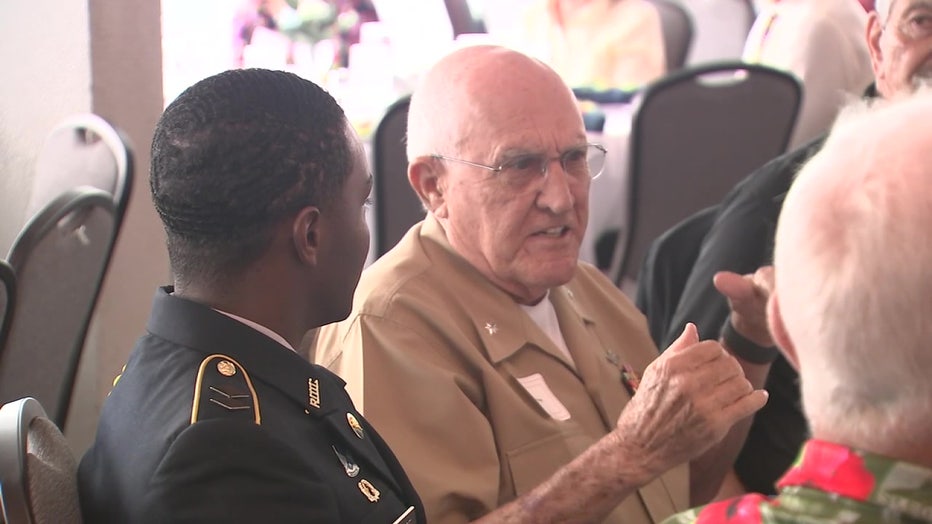 "We get together and swap lies," said Smith. "The older we get, the better we were."

More than 50 years have passed since they fought in Vietnam, but they never forget.

"Have you ever been in a real dangerous situation?" asked 86-year-old Vietnam veteran Dwight Bledsoe. "If you make it, you’ve got a bond there and that’s what this is." 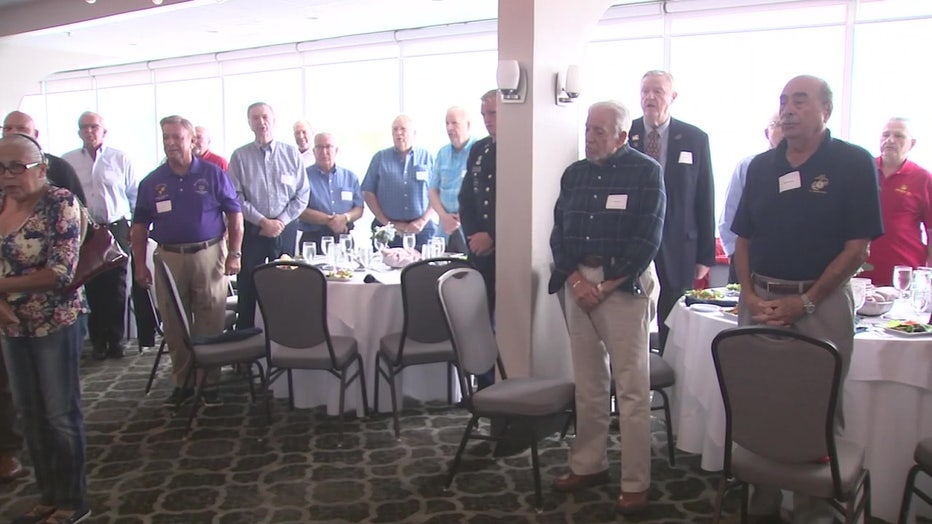 Some of the most storied Marines served in World War II. Smith used to ask them to stand and be recognized at birthdays in years past.

Smith said one year, they had 10 Iwo Jima survivors.

"I was almost speechless," Smith said. "The thought now that there may be nobody to stand up is kind of sad." 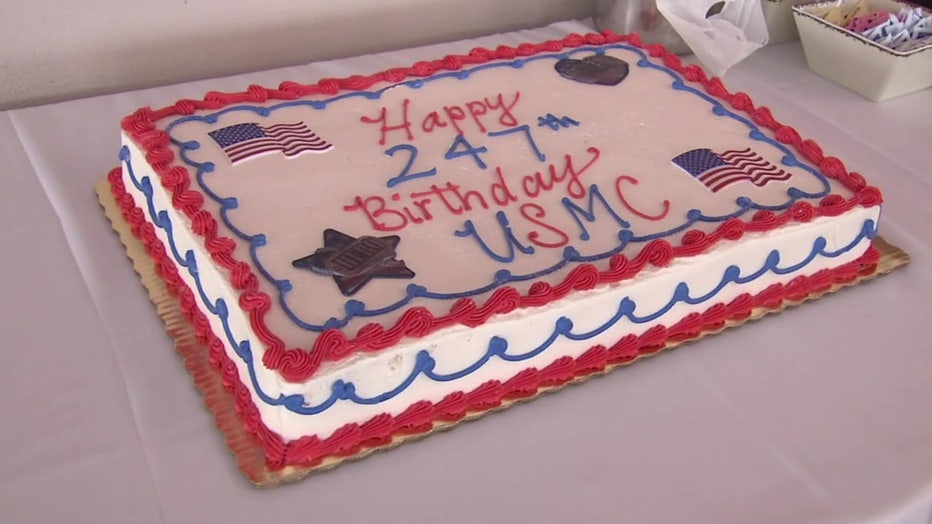 The oldest and youngest Marines cut the cake. The generations are connected through their common bond that Smith said is a special thing to share.

To close the program, the group sings the Marine Hymn, and you can even hear one Marine saying to another, "Happy Birthday. Semper Fi."