A panel chose six veterans out of tens of thousands in the Tampa Bay area, to honor their achievements during, and after they fought for our country.

One of the veterans who received Congressional Commendation is John Skeen, 104, who was one of the original Oregon "Trailblazers" and served during World War II in Europe.

READ: Idaho man and US Army veteran killed while fighting in Ukraine, family says: 'I know his soul has found peace'

"Landed in Marseille, fought in southern France, fought in Alsace Lorraine in the winter of ’44 and ’45, coldest winter in Europe for 50 years," said Skeen. 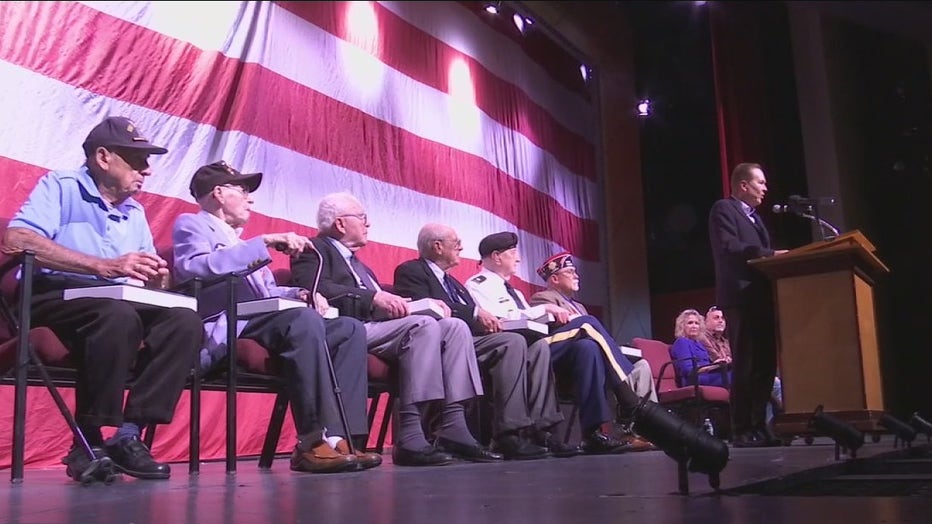 He said he dedicates the commendation to the soldiers who fought alongside him who never made it home.

"They went through the same thing I did, but, the real heroes are not here," Skeen said.

Congressman Buchanan said  this allows local veterans to get the recognition they deserve.

"We’re losing all of our World War II veterans, we had two of them that served in World War II, so it was exciting to see them here, just incredible their background, their service," Buchanan said.