He's recorded three albums with songs that reference guns and violence and prosecutors say what happened in a Lutz shed on November 19 was life imitating art.

Adams is accused of gunning down two men in a converted recording studio. A producer who rents the studio says he heard two gunshots and saw Adams standing over the two victims with a gun.

The producer said he watched Adams shoot one of the victims a second time at close range. 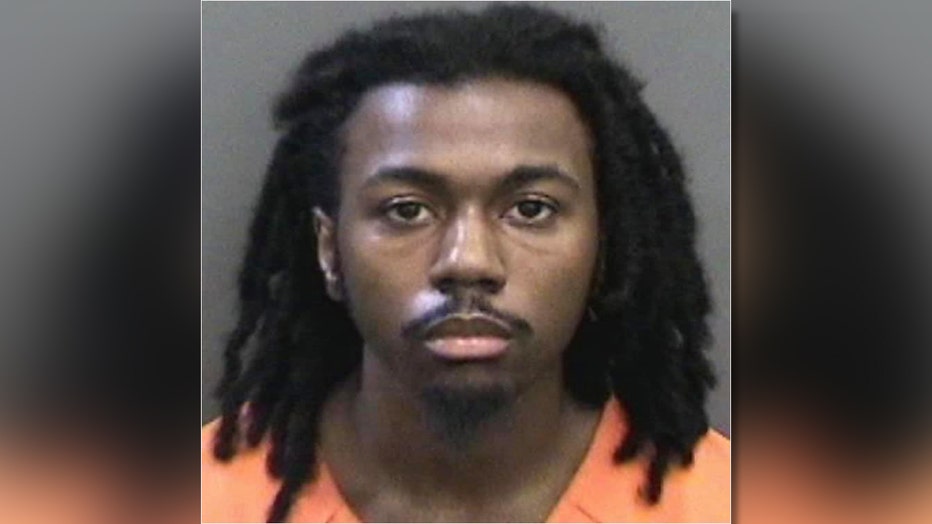 Court records indicate the witness saw Adams walk out of the studio and say, "they were gonna rob."

Investigators said Adams is a gang member and the shooting was connected to a feud involving weapons and money.

At his first appearance in court Monday, Hillsborough County prosecutor Tony Falcone said they plan to fight to keep Adams locked up until his trial.

"Your honor, the state would file at this time a motion for pre-trial detention as to all three counts these are dangerous crimes," said Falcone.