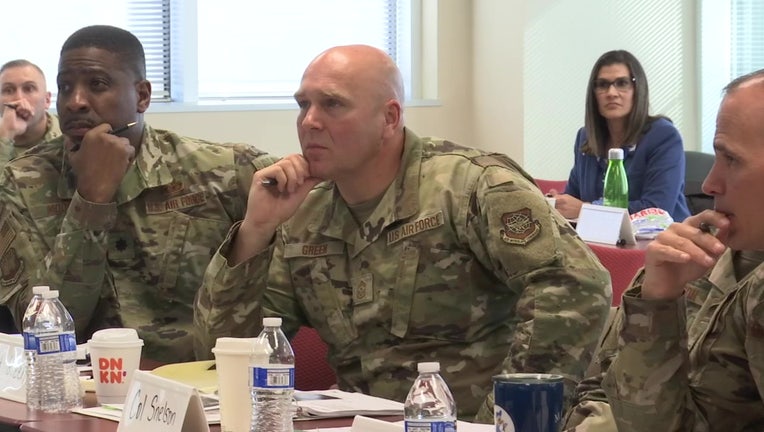 TAMPA, Fla. - MacDill Air Force Base hosted it's second Pitch Day on Wednesday, a concept that's much like the hit-show Shark Tank.

Small business owners from all over the U.S. came to Tampa to pitch their creative inventions to dozens of Air Force personnel. The inventions would specifically strive to make military life a little easier.

"We go out to industries, specifically small businesses, and say, 'Hey, we have this issue, what do you have that can help us solve our problem,'" explained Jace Anders, the 6th Contracting Squad flight chief with MacDill. 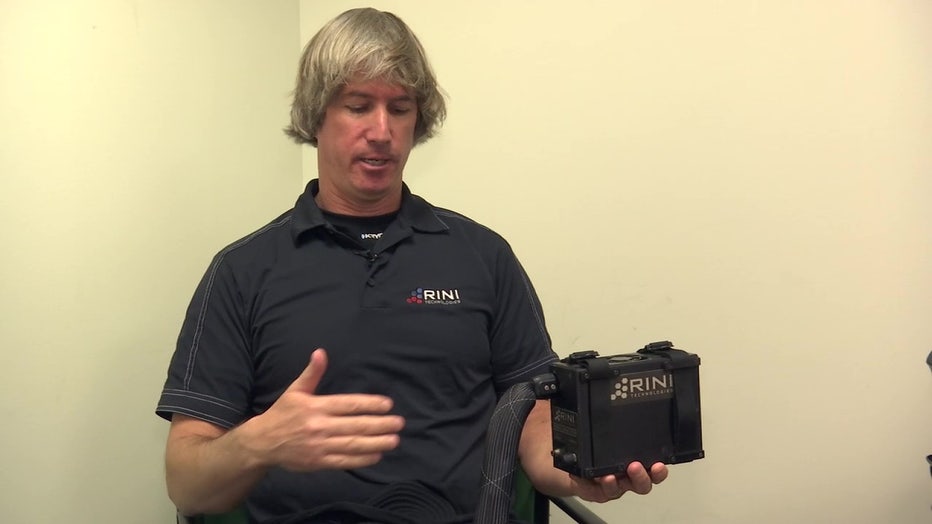 Dan Rini, with Orlando-based Rini Technologies, was the first to pitch his invention to the group.

"I pitched them our personal cooling system, which is a device that keeps airmen and flight crew members cool. It cools their body when they're in hot weather," explained Rini.

He was also the first to get the green light and a signed contract with MacDill.

"It's literally a shirt that they wear next to their skin under their uniform," said Rini. "We have little tubes, like surgical tubing sewn into the vest, and we keep the folks cool by pumping cold water through the vest."

After a few questions, those in the room were on board.

"The security forces guys at the gate, some of the folks, our maintainers on the flight line, our aircrews as well, in the case of 135 that are out there when it's 190 million degrees in Florida and they don't have a way to cool themselves, so these vests were a good way to get after that," said Anders.

MacDill's Pitch Day includes signing contracts and handing over funds to creators on the spot. This streamlines and simplifies a process that would usually take several months. 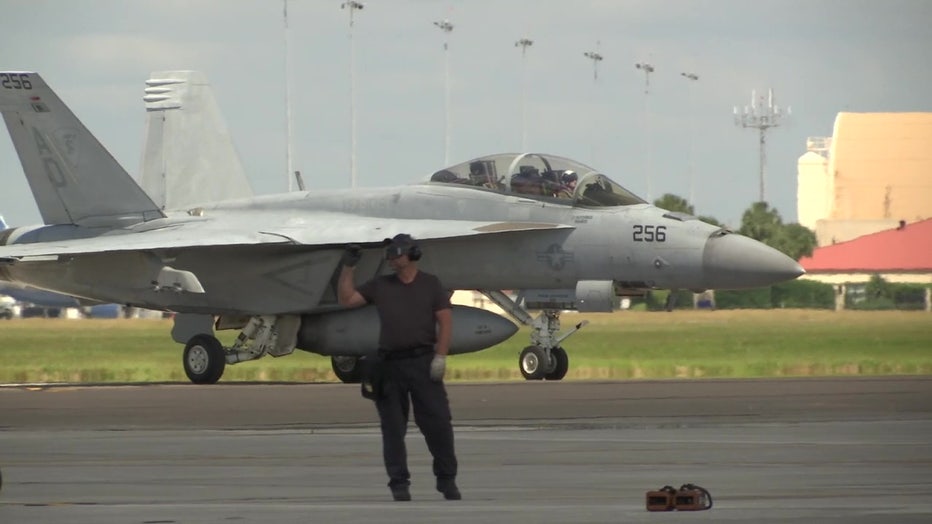 "Dealing with the government, it takes a long, long time to get paid, and the process drags out and it can take months for contracts to get awarded," said Anders. "Where this is a no-kidding, we're going to swipe our government purchase card today, you're going to get 15% right here and now."

While others were just as lucky as Rini, some didn't make the cut.

However, MacDill continues to be encouraged and excited by the public's ideas. They plan to host more Pitch Days in the future.