LOS ANGELES - "Veterans" and "homeless" should never be in the same sentence, and yet, men and women who bravely served our country find themselves sleeping on the streets they fought to protect.

The organization U.S.VETS seeks to bring visibility and awareness to the struggle of many who served through "Make Camo Your Cause" — a campaign developed with the mission to end veteran homelessness in the United States while transforming what it means to wear camo at home.

"The streets are simply no place for veterans; no place for the many men and women who volunteered, giving of themselves and their youth, to protect our great freedoms," the organization U.S.VETS says on its website. "We believe all veterans deserve every opportunity to live with dignity and independence."

Today in the U.S., nearly 38,000 veterans experience homelessness, accounting for approximately 9% of all homeless adults, according to U.S.VETS.

What is ‘Make Camo Your Cause’?

U.S.VETS launched its campaign called "Make Camo Your Cause" to establish the camouflage print as the official symbol to honor its veterans.

"Camo was designed to conceal and protect our soldiers in combat. Today, in America we wear camouflage to stand out from the crowd and to demonstrate our patriotism and pride," the organization wrote. "With your support, #HONORUSVETS will give camo a new meaning, showing the community you believe our veterans deserve every opportunity to live with dignity and independence."

The organization encourages employees and customers to wear camo clothing and share their message on Veterans Day. 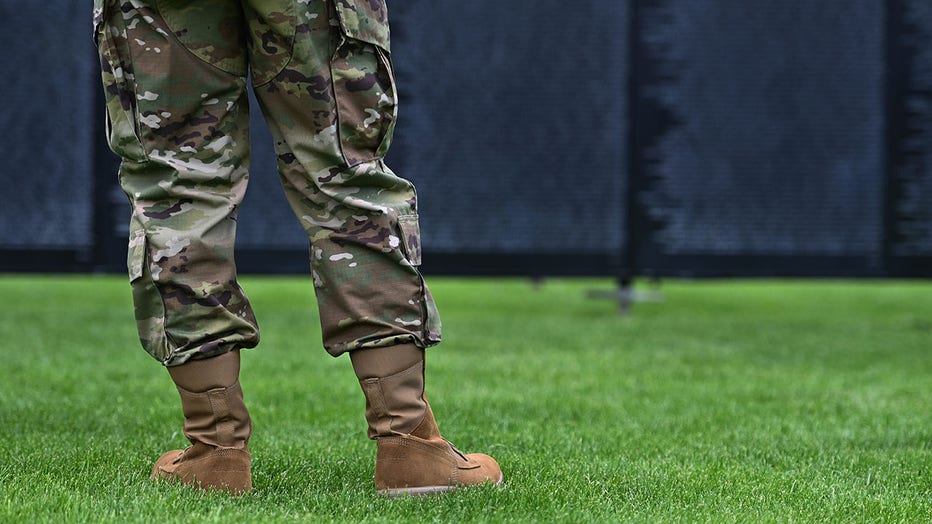 How to get involved

FOX Corporation and its employees are working with U.S.VETS to support their "Make Camo Your Cause" campaign by spreading awareness to the campaign and wearing camo to support the cause on Veterans Day.

In order to bring visibility and awareness to the campaign, FOX is asking businesses to purchase apparel from U.S.VETS online shop and wear camo with U.S.VETS this Veterans Day and post on social media using #HONORUSVETS.

U.S.VETS is also looking for volunteers in the fight against veteran homelessness.

RELATED: ‘I fight for them’: Maine veteran builds temporary housing for fellow vets who are homeless

In addition, employers can "hire a vet" through the U.S.VETS Career Network, which connects professional and student veterans with lasting careers they love.

Donations to the organization can also be made on its website.

The organization has 32 sites across 11 regional locations in California, Nevada, Arizona, Hawaii, Texas, and Washington D.C. and offers temporary and permanent housing solutions and comprehensive services to veterans and their families nationwide.