Richard Gohn, 54, was arrested Christmas Eve after reportedly stealing multiple packages over the last two weeks, including some from Kristen Nylias' house in South Tampa. 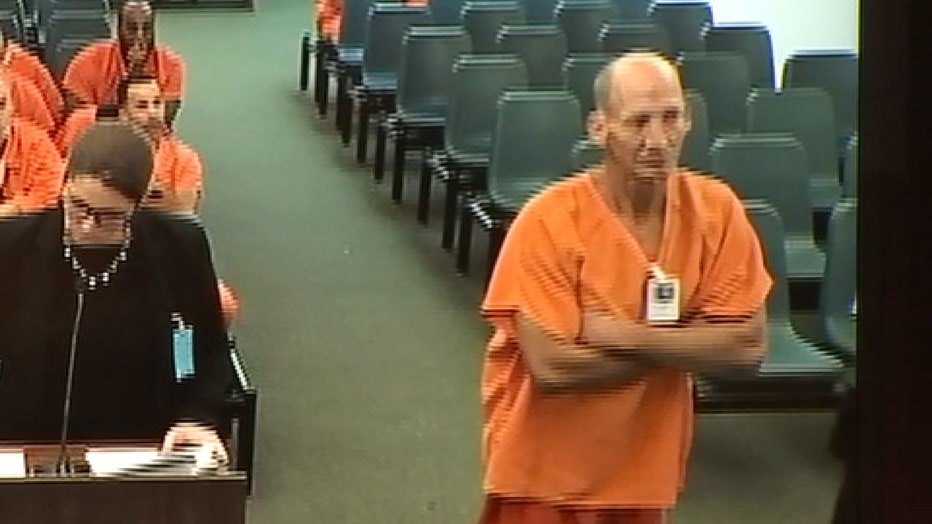 “I was actually shocked,” she said.

Her Ring camera showed he was in and out in 20 seconds, taking about $500-worth of stuff, not to mention a priceless family photo album.

“It is sad that someone would stoop to that level,” Nyilas said. 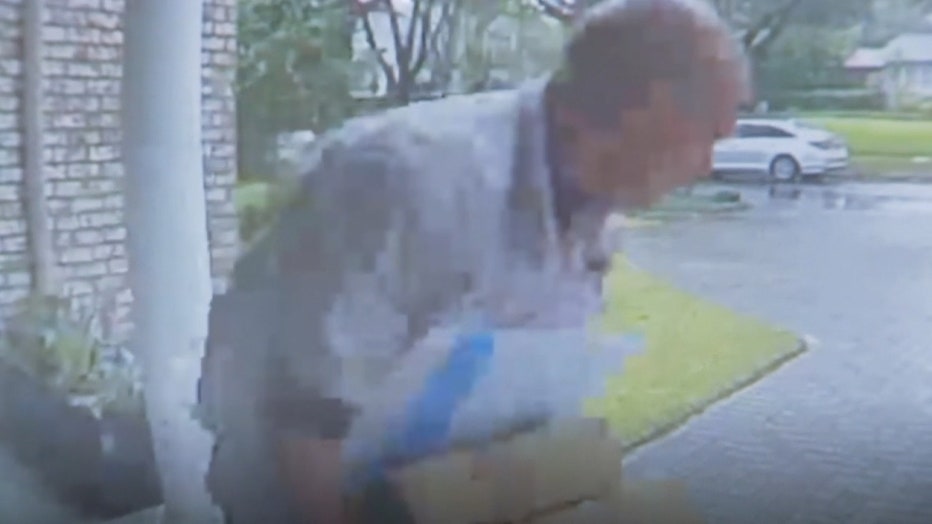 Eventually, officers got a tip about his car and then it was spotted by the Tampa Police Department helicopter. Soon after, Gohn was in handcuffs.

Police say he had other stolen items with him at the time and admitted to the so-called porch piracy.

“I would say to him, 'Why would you do that? Why would you stoop to the level of stealing someone else's presents?'” Nylias said.

Police are working to return the victims' stolen property. According to the judge, Gohn was already out on bond when he was arrested Christmas Eve, so now he will remain in jail.

Police say he has a lengthy criminal background.