Forbes to stay in jail on DUI manslaughter charges

TAMPA, Fla. - During a virtual hearing, prosecutor Stephanie Pizarro said Michael Forbes, 29, was involved in a fatal hit and run crash and tried to get away with it.

“The defendant was driving highly intoxicated. He barreled through two closed lanes of I-75. He hit a road worker who was adorned with reflective gear, “explained Pizarro.

That road worker was killed. Forbes was eventually caught by a Hillsborough County Sheriff's Office aviation unit and has been in jail ever since.

Now he wants out. His attorney, Tim Taylor said during a bond hearing that before the crash Forbes had a steady job. His boss even vouched for him.

“He said he was a great employee, friendly, hard-working always enjoyable with a positive attitude,” shared Taylor. 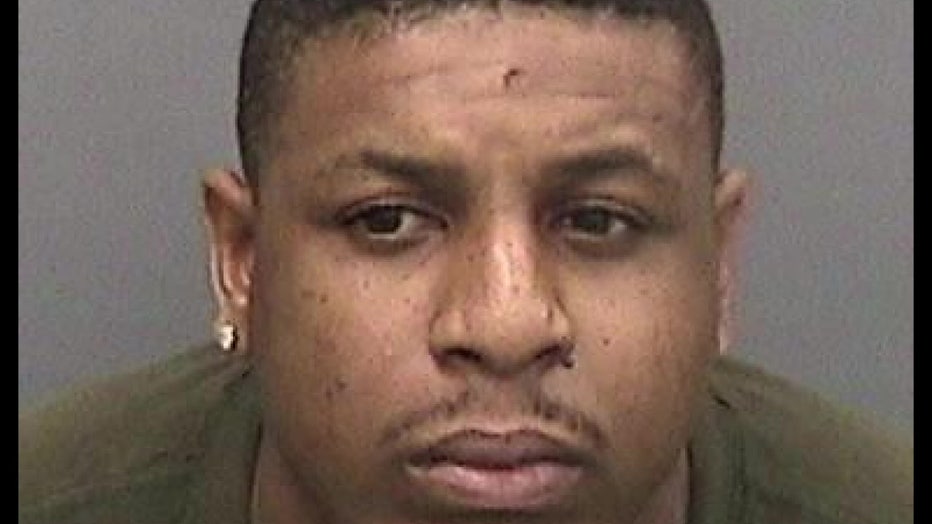 However, Pizarro reminded the judge Forbes took a precious life and didn’t even care.

“These are incredibly egregious, reckless, and deadly facts that this defendants behavior exhibited an absolute disregard for the community which contributed to the fact that he’s a threat to the community,” argued Pizarro

“I haven’t heard anything that make this court change its mind,” ruled Williams.

Forbes will stay locked up until his trial.

He is facing, DUI manslaughter, vehicular homicide, and leaving the scene of a crash involving death.