Man sets house on fire in front of deputies

TAMPA, Fla. - A New Port Richey man accused of sexual battery set his house on fire in an attempt to avoid being arrested, according to the Pasco County Sheriff’s Office.

The sheriff's office have identified the man as 33-year-old John Aquila who has a lengthy criminal history with the department dating back to 2006.

"I've had heated words, every adult male who has a family has had heated words with this man. He's had the police called on him several times," said Brent Sumner, Aquila's neighbor.

Deputies said when they arrived at the suspect’s home to make an arrest, he began lighting things on fire inside the house, which caused the house itself to catch fire. 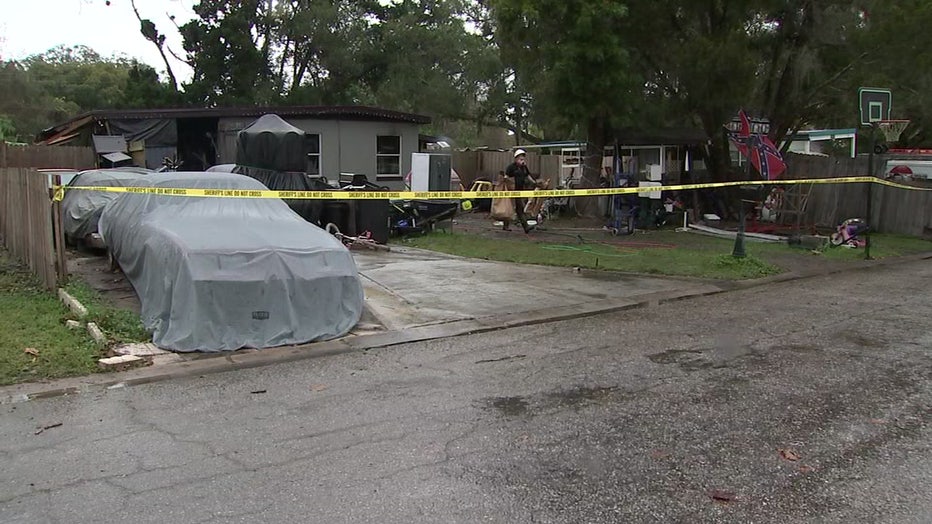 "It was stressful, you hear them calling," said Sumner. "I know he's got a pistol, I know he's got a shotgun. I'm just waiting. Finally, he set the house on fire. There's a lady who came over to talk to us who lives behind him, and she could look through his back window and physically watch this man go through each room and light each one on fire."

Eventually, the suspect was pulled out through a window, arrested and taken to jail, according to the PCSO.

"It makes me feel great," Sumner said. I know he ain't getting out. That's where he deserves to be."

Afterward, firefighters went in and put out the fire.

Aquila is currently being charged with sexual battery.