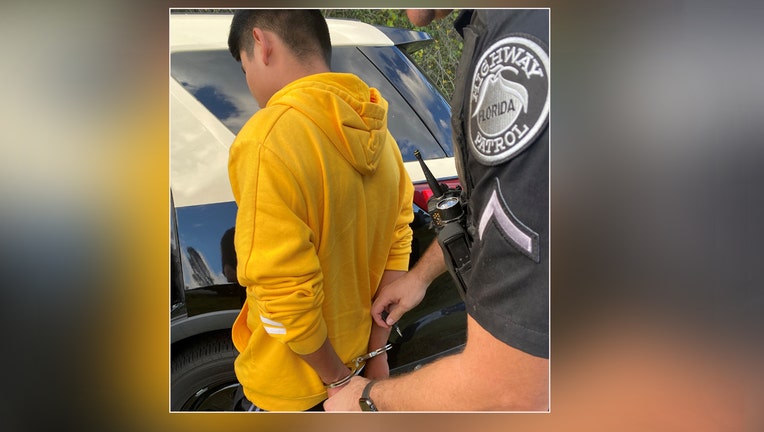 BROOKSVILLE, Fla. - Five victims of human smuggling have been sent to the Tampa Border Patrol Station and the man accused of being paid to transport them to Tampa has been arrested, according to the Florida Highway Patrol.

Troopers pulled over Alex Hernandez Pacheco, of Mexico, around 2:40 p.m. on Thursday for following the vehicle ahead of him too closely on I-75 and having darker than legal window tint.

Hernandez Pacheco told the trooper he was traveling from Arizona to Tampa. He said he didn’t know who owned the car he was driving and he was being paid to transport the five passengers in the car.

According to the trooper, Hernandez Pacheco was dressed nicely, but the five passengers, who were from Guatemala and in the United States illegally, were extremely disheveled.

The trooper says that after being read his Miranda rights, Hernandez Pacheco stated he had a boss in Arizona who made the arrangements for the trip. He said he picked up the car at a gas station in Arizona and then picked up the victims at a different gas station and made $250 per person. 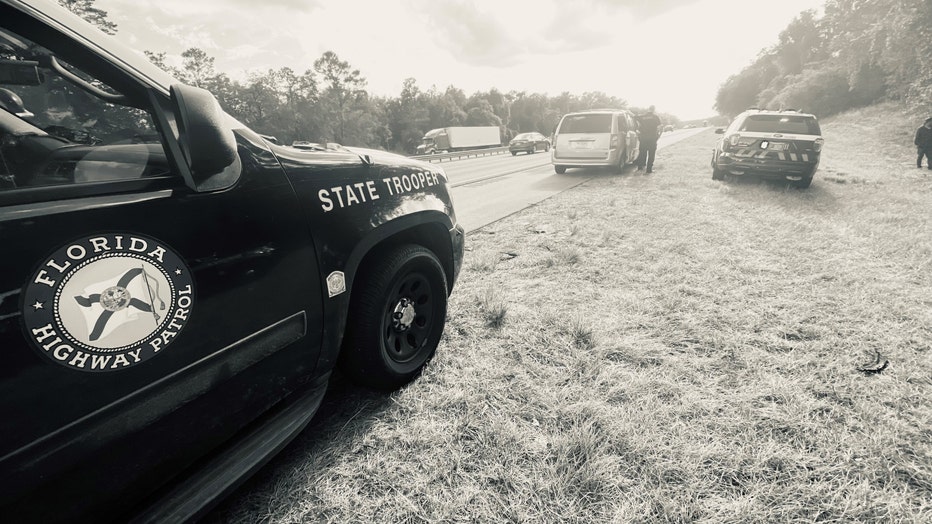 Hernandez Pacheco was taken to the Hernando County Jail and charged with human smuggling and driving without a license.