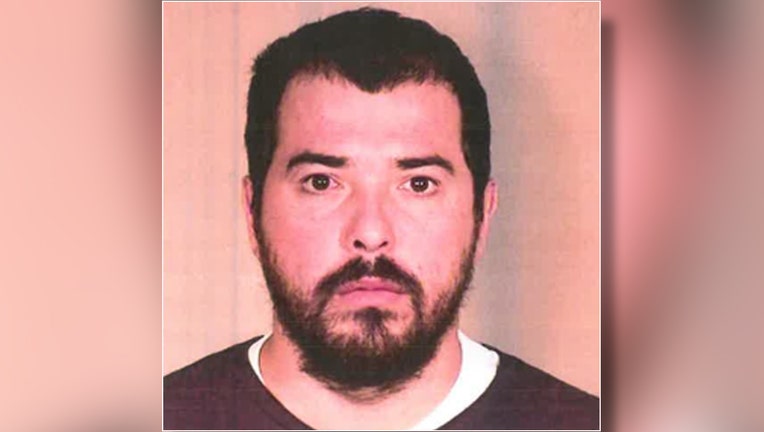 TAMPA, Fla. - Marcelo Romero is behind bars on a $1.1 million bond in California after DNA connected him to an April 2019 burglary of Marcelo’s Fine Jewelry store in Tampa, according to the Tampa Police Department.

According to TPD, a suspect(s) broke into the jewelry store after cutting power to the business on April 27, 2019. Investigators said after prying open the front door to get inside, the suspect(s) cut through a metal door to gain access to a room with four large safes. They then used a torch cutting instrument to cut and pry open a safe and stole $3 million worth of gold and jewelry, police said.

Investigators said the suspect(s) left several water bottles on counters inside the store. Employees said the water bottles were not there when they left for the evening.

DNA from one water bottled found at the scene matched DNA in a case out of Los Angeles in which a high-profile celebrity was burglarized and jewelry was stolen. However, no name was connected to the DNA.

In Oct. 2019, deputies in Ventura County, CA arrested Marcelo Romero on several charges including residential burglary. The Ventura County Sheriff’s Office conducted a search warrant on Romero’s apartment and found several stolen items from residential burglaries in the area. They also found an acetylene torch consistent with being a tool used to cut open a safe.

DNA recovered from the water bottle at Marcelo’s Fine Jewelry matched Romero. He is being held in the Ventura County jail on a $1.1 million bond. He faces charges in Tampa for burglary of an unoccupied structure and grand theft of more than $100,000.

Detectives across the country are reviewing unsolved cases to see if Romero was involved.