Surveillance video provided by the Uhuru House in St. Petersburg shows a man use a flamethrower to burn the African flag raised in front of the community center.

ST. PETERSBURG, Fla. - The man caught on surveillance cameras torching a flag with a flamethrower at Uhuru House has been arrested, according to the St. Petersburg Police Department. 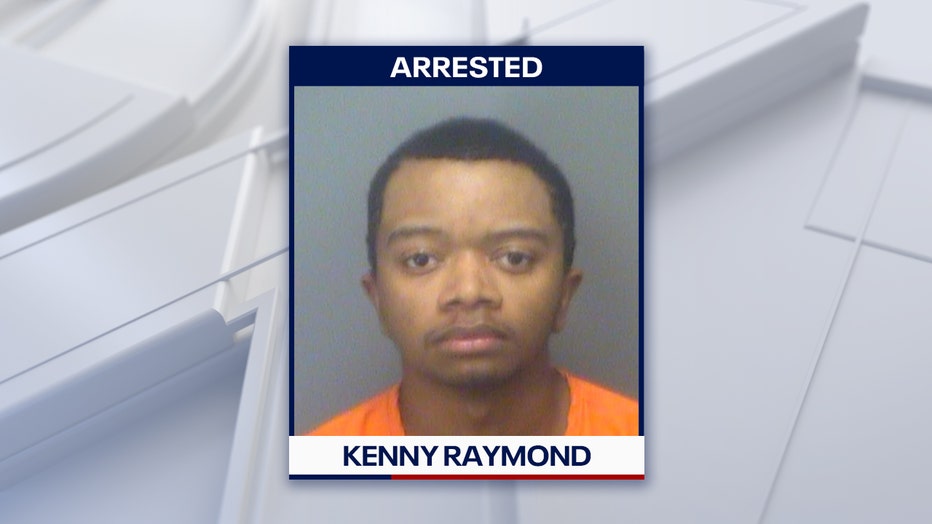 Cameras recorded as the suspect walked across the parking lot carrying what appeared to be a flamethrower. The suspect then held it up and a massive stream of fire shot out. 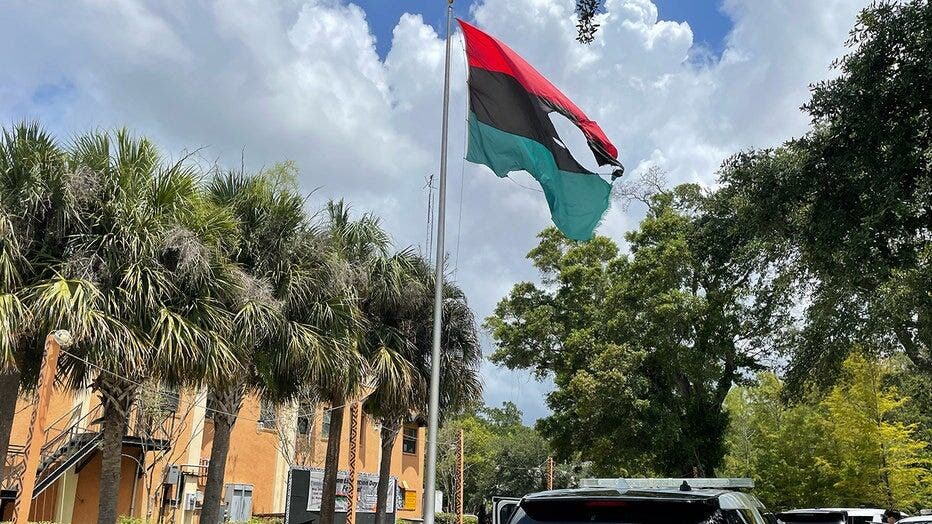 African flag outside St. Pete Uhuru House was burned by an arson suspect who had a flamethrower (Uhuru House)

A photo of the flag shared by a volunteer with Uhuru House showed a black-singed hole in the flag of Africa. Crews said nearby palm trees were also damaged by the flames.

The suspect eventually got back into the car and left the scene, the video shows.