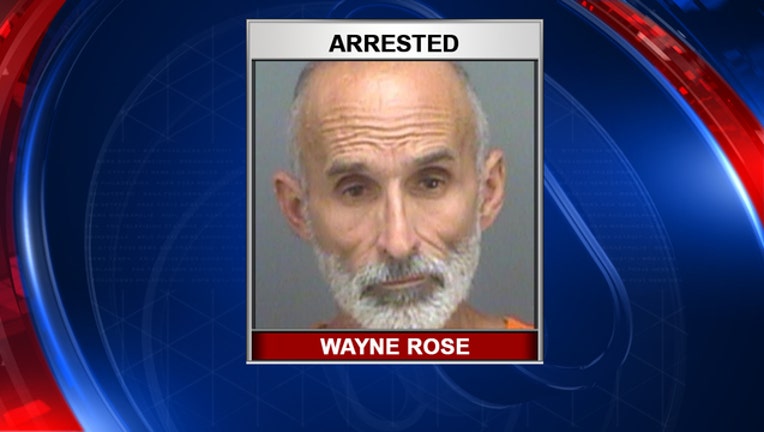 CLEARWATER, Fla. (FOX 13) - Officers arrested a man who is accused of threatening a mass shooting at a Floor and Decor store in Clearwater.

According to Clearwater police, 64-year-old Wayne Rose was at the store Friday evening waiting for a check to be processed when he grew upset over how long the process was taking.

Investigators said employees asked Rose to be patient, to which he replied, "I have no patience and if I had a gun I would shoot all of you."

He continued, "I'm being serious about what I just said."

Rose provided his personal information on the check and the company's delivery waiver, according to the arrest affidavit.

Rose has been charged with threatening a mass shooting, which is a felony. He is being held on $10,000 bond.