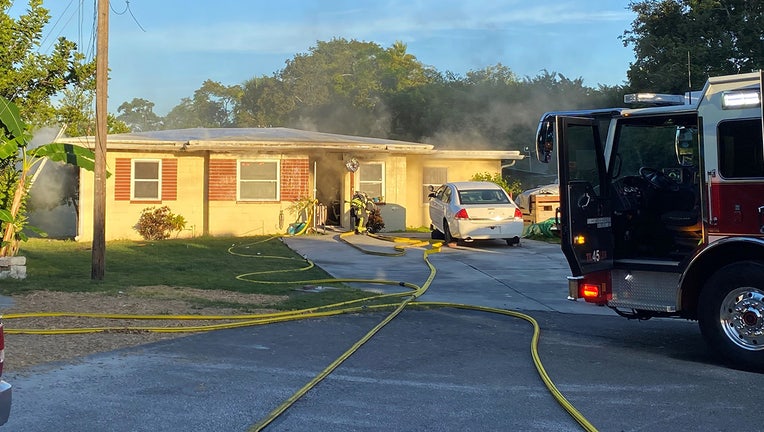 CLEARWATER, Fla. - One person was injured in a house fire Monday morning in Clearwater.

Firefighters were called to the home along Claire Drive around 8 a.m. and were able to extinguish the flames in 15 minutes.

That’s when they found an adult male victim and began treating him at the scene until an ambulance arrived. He was hospitalized in critical condition.