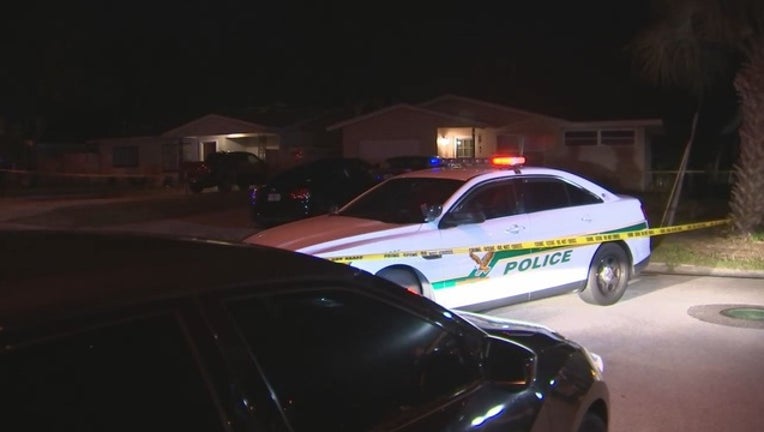 ST. PETERSBURG (FOX 13) - Police in St. Petersburg are investigating two shootings that occurred Sunday evening within blocks of each other.

A woman,Jasima McKinnie, was shot in the 5200 block of 6th Street South just after 7:00 p.m. Sunday evening. She was taken to a hospital with serious injuries, according to police.

The man, Marty Zerrell Stone Jr., allegedly shot McKinnie and left on foot. He died of a self-inflicted gunshot wound a few blocks away.

Police say the two were in an on-again, off-again relationship.

Investigators say this shooting does not appear to be connected to another shooting death earlier Sunday.

McKinnie is in serious condition at Bayfront Health.