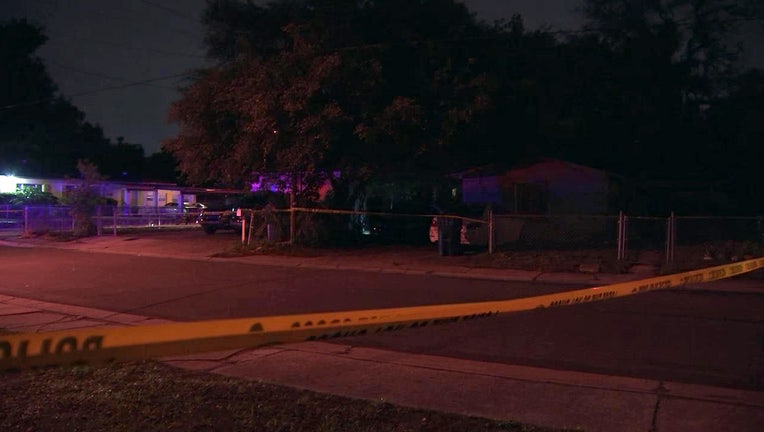 TAMPA, Fla. - Police are investigating a shooting that happened in east Tampa near a home on Lindell Avenue.

Officers tell us a man was shot, but his injuries are not life-threatening. He's been taken to the hospital.

The suspect took off from the scene and ditched the car at 78th Street before other people inside the car took off running.

We're told police do have an unknown number of suspects in custody.