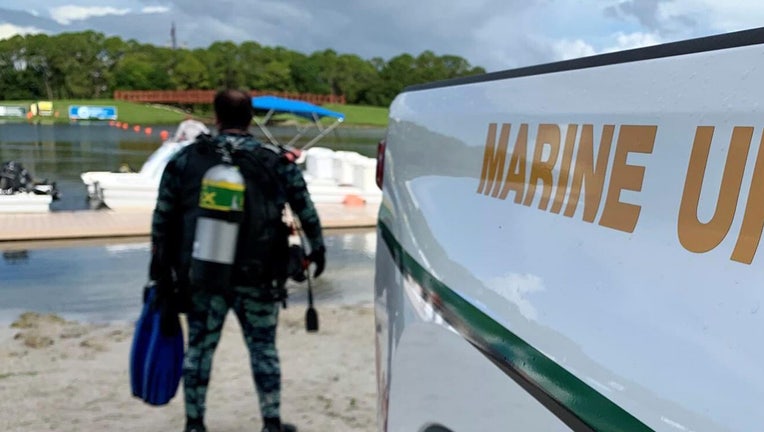 SARASOTA, Fla. - Deputies in Sarasota say a body found in the water at Nathan Benderson Park this morning is probably a man who disappeared after jumping out of a paddleboat overnight.

According to the sheriff’s office, deputies were called to the park around 4:30 a.m. to look for a missing swimmer. They say two people had taken a paddleboat out to the middle of the lake but jumped into the water when the boat began to malfunction.

One boater made it back to shore, then called 911 when he realized his friend was having trouble swimming.

Around 11 a.m., deputies found the body of a man along the north end of the lake, later identified as Jalen Smith, 18.

"The incident appears accidental, however the investigation is ongoing," a SCSO spokesperson noted.