TAMPA, Fla. - The two men had never met, but when they did outside an Ybor bar in September in 2019, it was deadly. Now, Justin Jasper is headed to prison for killing Dyante Neal with one punch.

In surveillance video obtained by FOX 13 News, Neal can be seen standing with another man outside Coyote Ugly in Ybor at 2:30 in the morning. Suddenly, Jasper shows up in the video and, seemingly without provocation, punches Neal -- who never saw it coming.

Neal is seen hitting his head on the ground in the fall. Prosecutors say Neal never regained consciousness and died at the hospital of severe head trauma.

Jasper told investigators he was coming to the aid of a friend who was in a confrontation with Neal. 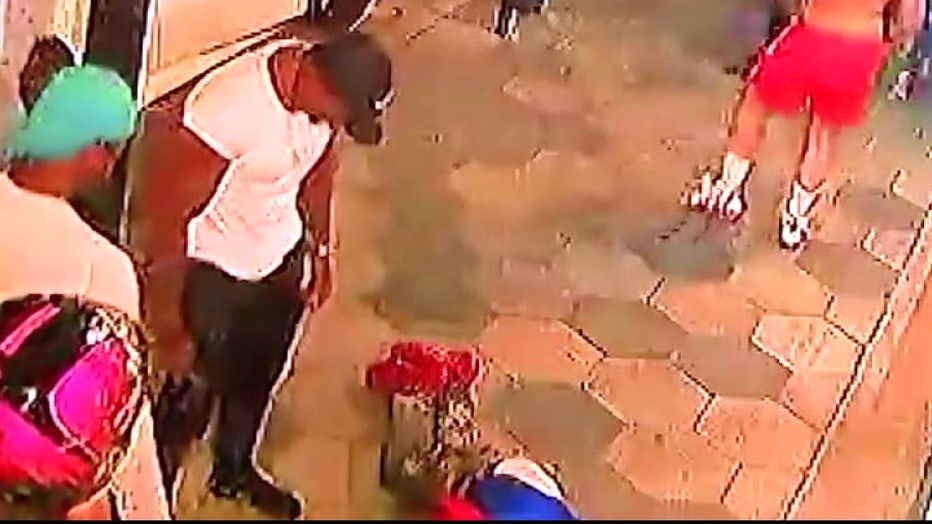 "As to the charge of manslaughter, I'm going to adjudicate him guilty and sentence him to the Florida State prison for seven years to be followed by five years of probation," Fernandez said.

Fernandez then ordered Jasper to turn himself in the Hillsborough County jail by a certain deadline and Jasper agreed to do so. 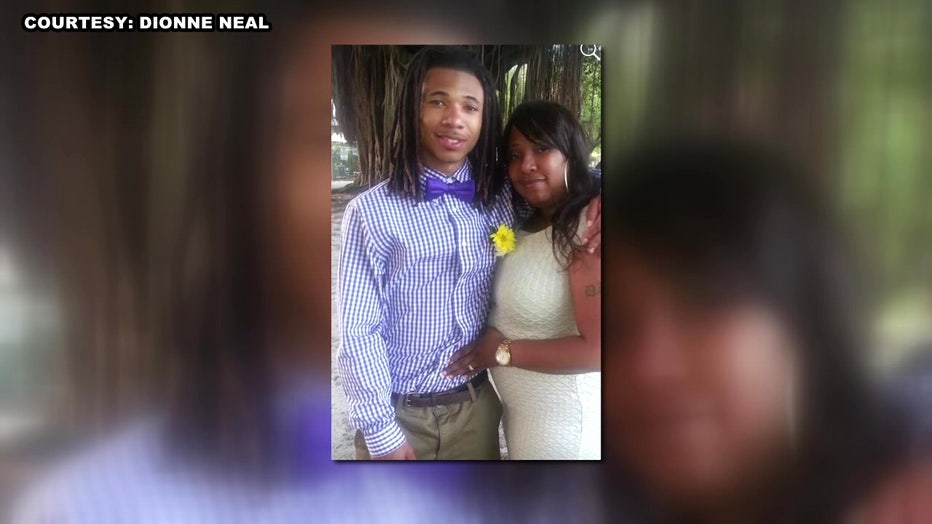 "This was a tragic situation that involves two families that are devastated. My client took responsibility for his actions," said defense attorney Jay Hebert.

As part of the plea offer, Jasper will also have to do 75 hours of community service following his prison term.