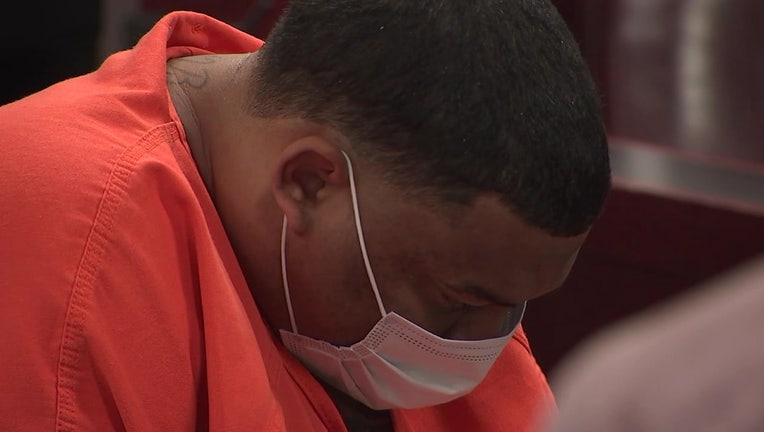 TAMPA, Fla. - A Tampa man will spend the rest of his life in prison for killing his girlfriend.

At Wednesday’s sentencing, friends and family of Shyeanne Lewis testified how much they miss her. Her boyfriend, Hector Acevedo, was convicted of her murder.

The judge sentenced him to life in prison without parole. 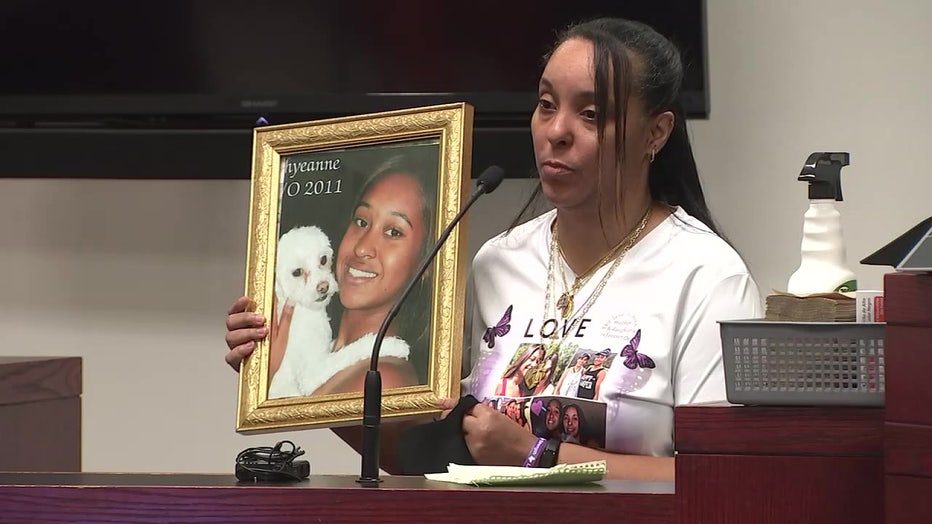 Acevedo killed Shyeanne in April of 2017 after an argument. Her body was found at an apartment on college court off Busch Boulevard.