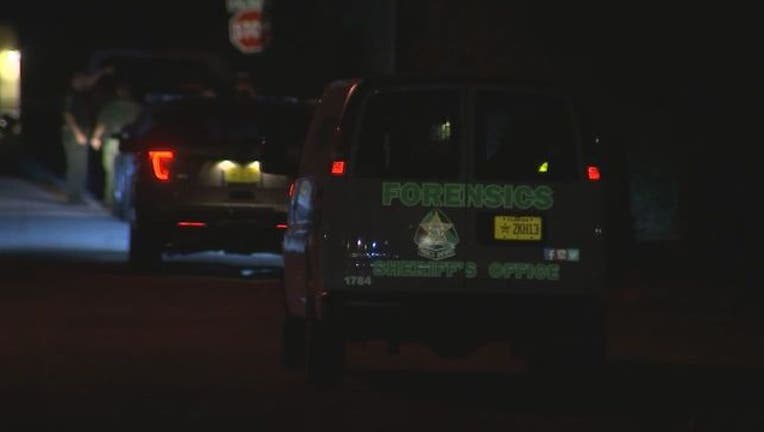 LUTZ (FOX 13) - Deputies are investigating after a man was shot in the face after an apparent case of road rage.

The Pasco County Sheriff's Office says the shooting happened around 9:45 Friday night at the intersection of Lake Como Drive and Moss Branch, in Lutz.

Deputies say the man who suffered a gunshot wound to his face was alert as he was taken to the hospital.

A woman was taken to the hospital with unknown injuries.

The sheriff's office said a suspect was being sought, but could not release a description Friday evening.