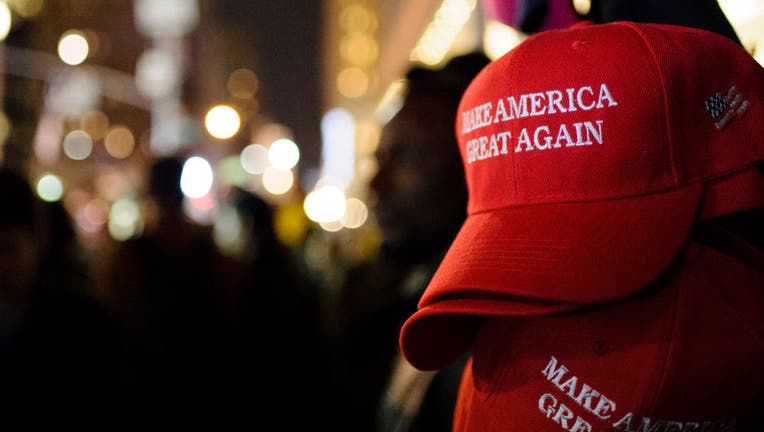 David Delgado, 33, of Winnetka, pleaded no contest in March to a felony count of assault by means likely to produce great bodily injury for pummeling the hat-wearer in a Hermosa Beach restaurant bathroom after learning the meaning of the Russian phrase. 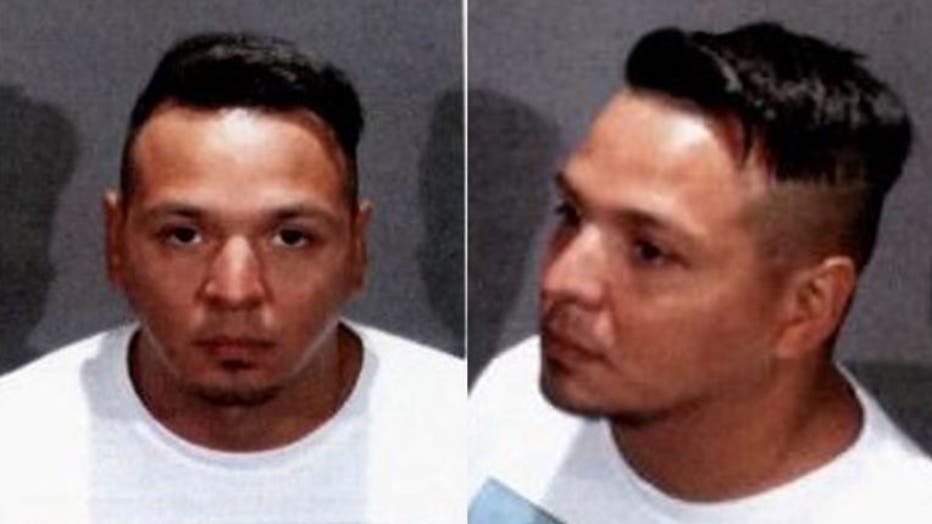 David Delgado was arrested at his home without incident nearly a month after the attack. (Hermosa Beach Police Department)

Delgado approached the victim in a bar restroom on Sept. 2, 2019, during the Labor Day holiday weekend. He asked the meaning of the Russian writing on the hat and then punched the victim repeatedly in the face, causing him to fall to the ground, according to Hermosa Beach Police Department Sgt. Robert Higgins.

"The suspect continued to punch the victim and then stole the victim's hat and fled," according to Higgins.

Delgado was arrested roughly a month later at his home.