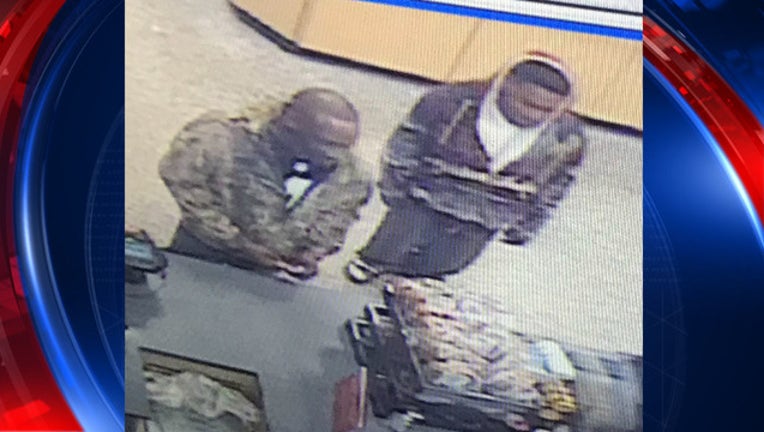 BRADENTON (FOX 13) - Detectives in Manatee County want to identify a man who was seen with a murder victim on the day he was killed.

On January 15, detectives say the victim, 42-year-old Michael Angelo Jacoby Grantley, was found in the 3500 block of 26th Avenue East in Bradenton. Earlier that day, Grantley was in the Wawa convenience store at 3703 North Washington Boulevard in Sarasota.

Detectives obtained surveillance video from inside the store, and released an image showing a man who appeared to be with Grantley inside the store. They hope someone in the public can identify him. He is seen standing to the right of Grantley in the image.