BRADENTON, Fla. - Manatee County is mourning the passing of a former commissioner who played a major role in the history of the county and African Americans.

Brown had tested positive for COVID-19 and died due to complications from the disease, according to Commissioner Carol Whitmore via Twitter. 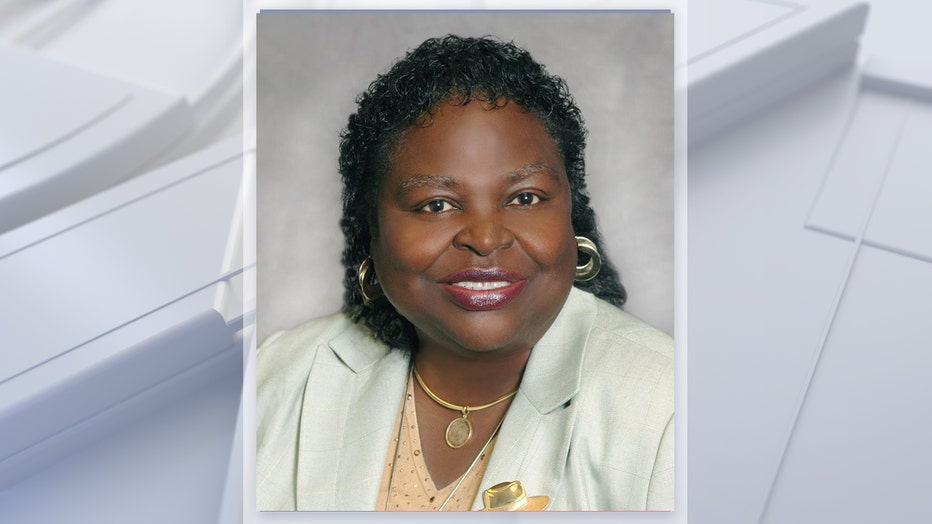 Brown was passionate about education and healthcare. She taught at State College of Florida and also oversaw the Head Start program for many years.

“Gwen did a lot of good things for this county and I’m very honored to have known her,” Whitmore said. “I’m honored to know her family.”

“Citizens of the county benefited from the prescription card program so that you could actually get your medications at somewhat affordable rates,” Whitmore said. “She represented her community, she told it like it was which I totally appreciate and she didn’t take no for an answer.”

Whitmore said Brown is the 21st Manatee County resident to die from COVID-19. Brown had been on a ventilator for several days before her death Friday afternoon.

As she took her last breaths, the county commission was holding a virtual meeting to discuss extending the county’s curfew, which is intended to prevent the spread of the disease.

“This puts a name and a face on it,” Whitmore pointed out. “If you don’t take the precautions and do what the governor has recommended as far as distancing and things like that, it can happen to you.”