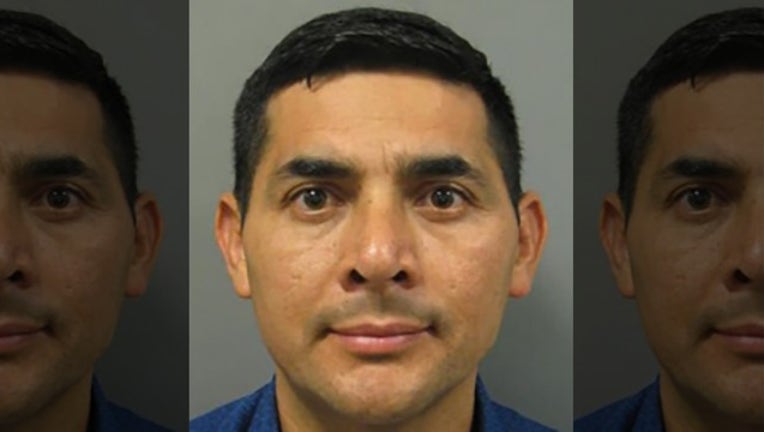 FOX NEWS - A Maryland pastor was arrested Saturday after allegedly attempting to rape a young girl in January while she was a member of his congregation, according to police.

Octavio Cantarero, 42, of Gaithersburg, Md., allegedly told the minor that demons inside her had provoked him to commit the offense.

Cantarero has been charged with attempted second-degree rape and other sexual offenses against a minor relating to the alleged incident at Pentecostal Principe De Paz Church where he is a pastor, Montgomery County Police said in a statement.

Police say Cantarero told the underage female victim, whose age was not released, that she was “too young to live alone” and provided her with a room to stay in at the church after they first met.

The pastor allegedly brought the girl to the church on Jan. 16 and showed her a room with a bed in it where he allegedly said the two would spend the night. The girl reportedly said she woke up to Cantarero trying to rape her, but she resisted. Police say the pastor asked the girl not to tell anyone and offered to pay for her clothes, rent and school.

The victim reported the alleged incident to police in May, prompting a Special Victims Division investigation by the department. Police issued a warrant for Cantarero’s arrest on Sept. 16 before he turned himself in Saturday. He is being held without bond.

Police are asking anyone who believes they or someone else may have been victimized by Cantarero to please call the Special Victims Investigations Division at 240-773-5400.