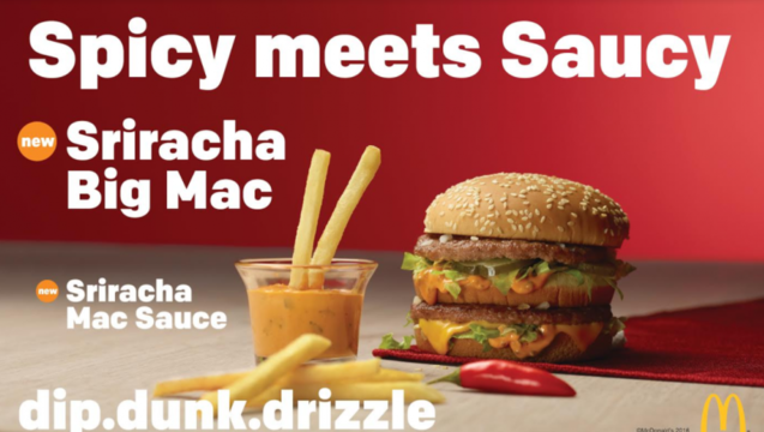 COLUMBUS, Ohio (FOX 13) - McDonald’s already upped its game earlier this month when it introduced two new sizes of its signature Big Mac – the Mac Jr. and the Grand Mac.

The test is expected to run through the end of the year, but it could be extended if it catches on.