The White House adviser tells Jennifer Holton, not only will Trump win with voters in the Sunshine State, but it will be a landslide.

“I think it will actually be a landslide in Florida,” said White House senior advisor and Tampa native Kayleigh McEnany. “This state is trending red, and I think in 2020, we’ll see that ring true.”

When it comes to his handling of the pandemic, President Trump has faced daily criticism from his opponent:

"He gets his photo op and then he gets out,” former Vice President Joe Biden said. “He leaves everyone else to suffer the consequence of his failure to make a responsible plan."

McEnany says the president’s plan is the responsible one.

“President Trump wants to re-open the country safely,” she said. “He wants to make sure Americans have their jobs, their schools, their churches. Versus Joe Biden, who says he is open to locking down the country like Europe. That is not the answer.” 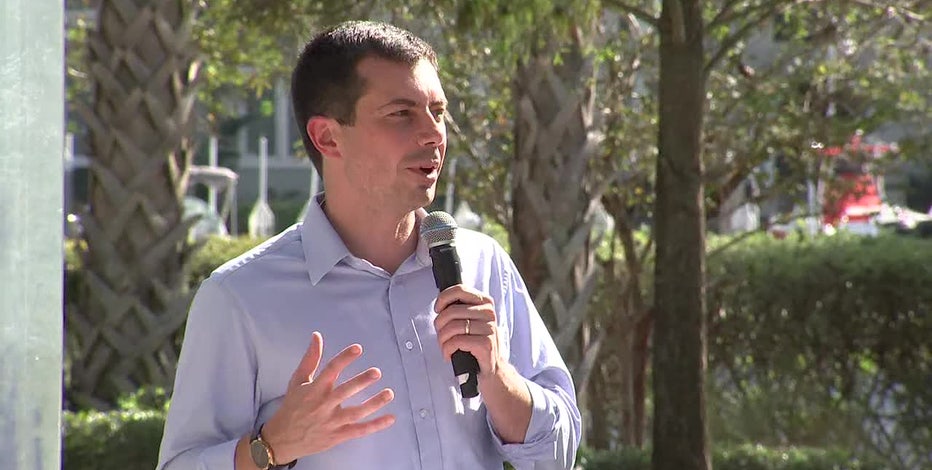 Former presidential candidate and frequent Fox News guest Pete Buttigieg has a message for voters who pulled the lever for Donald Trump in 2016: "It's OK to change your mind."

What both campaigns can agree on is the sheer volume of absentee votes. Florida voters have already cast more mail-in ballots than the entire 2016 election.

“Democrats typically have an absentee ballot advantage, but we’ve eaten into that advantage by 2/3 and we believe that we’ll win the Florida vote on Election Day,” she said.

In the last 96 years, no Republican has won the presidency without winning Florida. The last time it happened was 1924, with President Calvin Coolidge.