HOLIDAY, Fla. - The mother of a Pasco County child, who was at the center of a Florida Amber Alert, was found badly beaten early Monday morning -- with her young son nowhere in sight.

However, within a few hours, 9-year-old Michael Morris was found safe with his abductor in custody, deputies announced. 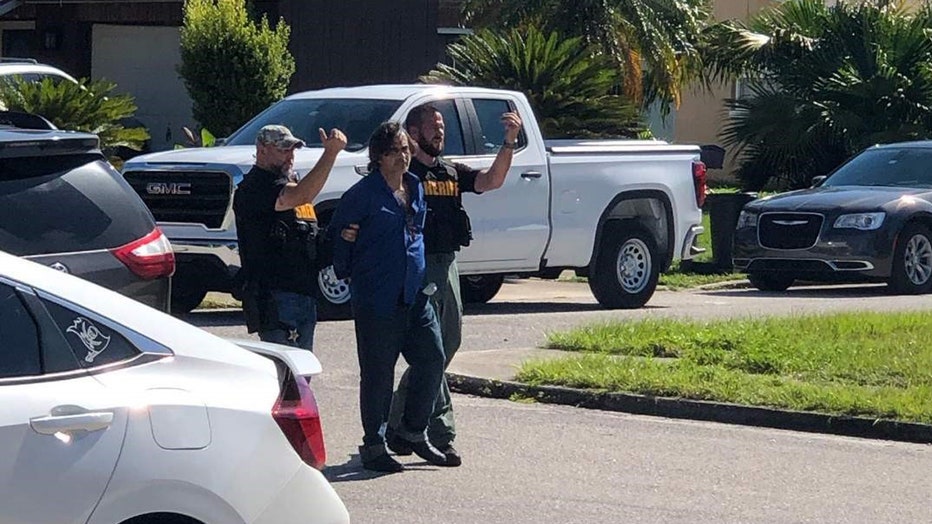 Haralampos Savopoulos, who has a history of violent arrests, the sheriff says, was taken into custody peacefully after allegedly kidnapping a 9-year-old child. (Dustin Ford)

The statewide alert was issued early Monday for Michael, who was last seen in Holiday, Florida. According to the Pasco County Sheriff's Office, the agency received a report of a woman found battered in the 4000 block of Sail Drive.

The woman was identified as Michael's mother, Sheriff Chris Nocco explained, and she was taken to a hospital. 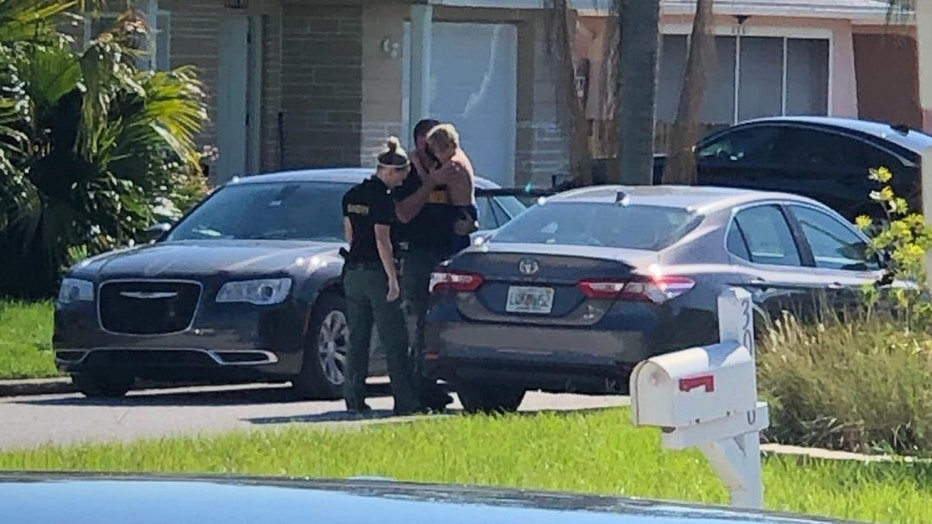 The missing boy out of Pasco County was found safe following an Amber Alert on Monday morning. (Dustin Ford)

The sheriff said, according to the mother, she was inside a vehicle with the suspected abductor, Haralampos Savopoulos, and they were arguing. During that time, he threw her out of the car, with Michael still inside.

Deputies said Michael was diagnosed with autism and is non-verbal.

Nocco described Savopoulos as "very violent" and was likely under the influence of a substance at the time of the kidnapping.

"He currently has a warrant out of Pinellas," Nocco said. "He's been arrested numerous times for aggravated battery, one with deadly weapon, for other battery charges, for stalking." 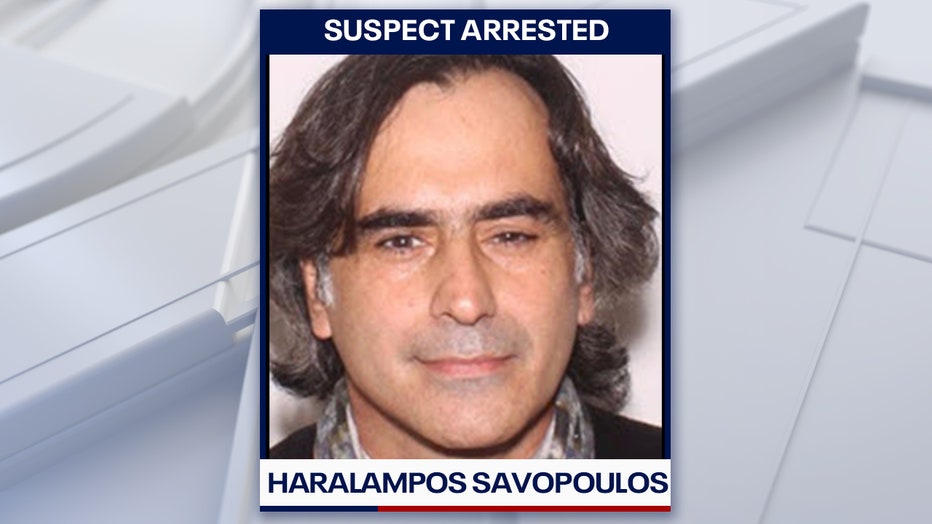 Before 10:30 a.m., deputies said Michael and the suspect were located. They said at one point during the search, detectives learned the child and suspect were on Corona Drive. A SWAT team and deputies headed that way.

Nocco said the child was found safe and will be reunited with his family.

The suspect was taken into custody and faces charges of kidnapping and aggravated battery.