The prospect of a Joe Biden presidency was a deal-breaker, one Republican state lawmaker in Mississippi appeared to say last week.

In a since-deleted Twitter message, state Rep. Price Wallace wrote last Saturday that the Magnolia State should “succeed” from the union after the Democrat’s win over President Trump, according to reports. 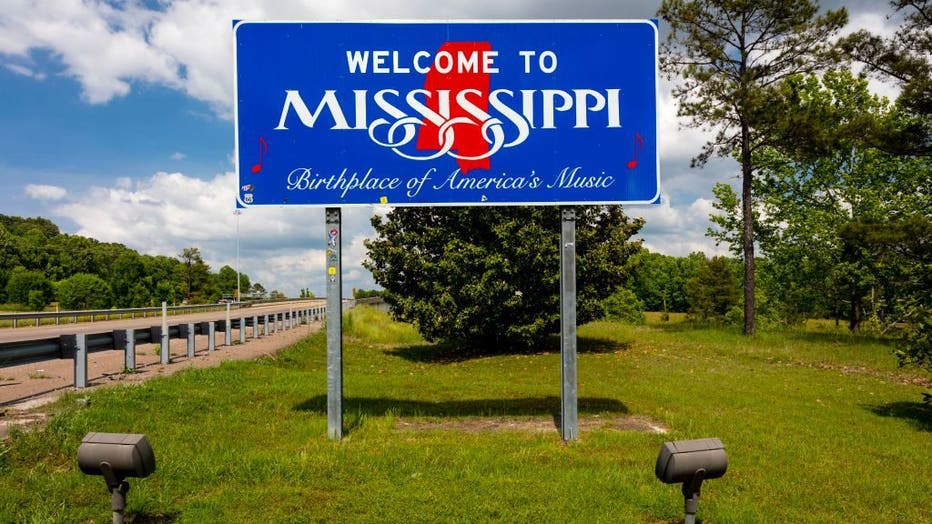 Wallace likely meant to write the state should “secede” from the U.S. when he was responding to a series of Twitter posts by his colleague, Republican state Rep. Robert Foster.

“We need to succeed from the union and form our own country,” Wallace wrote, according to an image of his tweet that was captured before the message was deleted.

Since then, Wallace has apparently had a change of heart. He posted an apology on Twitter on Wednesday.

“I truly love the USA and Mississippi and would never support any idea of seceding from the union,” Wallace wrote. “I am extremely sorry for my comment it was inappropriate and in no way represents the will of my constituents or myself. I humbly ask for forgiveness for my poor lack of judgment.”

Last week, in addition to voting for president, Mississippi voters also supported a plan to replace the state’s Confederate-themed flag with one showing the state flower, the magnolia, and the motto, “In God We Trust.”

Foster, meanwhile, did not advocate secession – just that “all legal votes” be counted before the election is officially declared over.

“After all legal votes are counted and confirmed by their state legislatures Republicans will accept the results even if it’s not in our favor,” Foster wrote in one message Saturday. “The same way we did with Obama twice. Sadly, Democrats won’t accept the rule of law if it doesn’t end in their favor.”

Another Foster post said: “Remember in 2000 when the Democrats thought they won the presidency for a full 37 days before the #SCOTUS made their ruling? I do.”

Foster has continued in recent days to support President Trump’s questioning of the election results – and urged the president to continue fighting.

“This political fight will determine our country’s direction and our children’s freedom,” Foster wrote Wednesday. “This fight is that important. Do not concede Mr. President, we have your back!”

President Trump won Mississippi, collecting 59.7% of the vote to Biden’s 38.8%, with 99% of districts reporting, according to the Fox News Decision Desk.