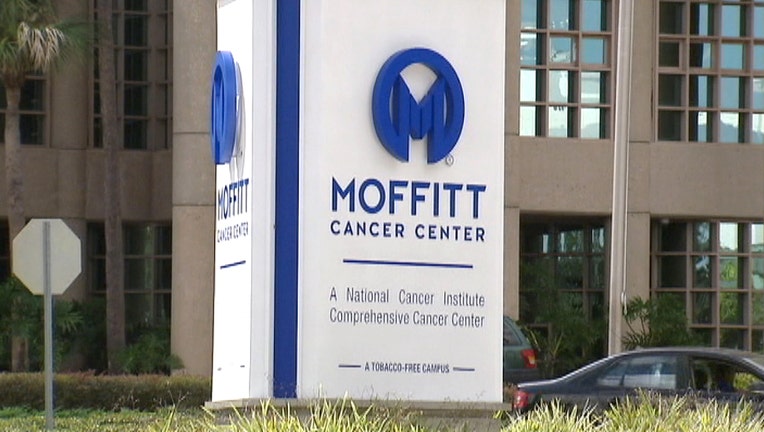 Officials said Friday that they couldn't determine whether the money from the Florida Department of Health was properly spent by one of its scientists tied to a recent investigation into Chinese meddling. The money was returned to the office of Jimmy Patronis, Florida's chief financial officer.

The Tampa Bay Times reports that the money originally was used to pay for the salary and staff of Howard McLeod, a senior member in Moffitt’s department of cancer epidemiology in Tampa.

McLeod was forced to resign in December, along with former Moffitt CEO Alan List and four other scientists, after an internal investigation found they did not disclose ties to Chinese recruitment programs.

PREVIOUS: CEO and director of Moffitt Cancer Center resign over ties to China

McLeod received grants from the Chinese government and co-authored research that listed his China connection as his only employer. He filed at least one patent in his name in China in 2017 and maintained other commercial interests in the country, according to the newspaper.

“Based on our internal review and the ambiguity created by their undisclosed outside activities, Moffitt has chosen to refund to the state the funds for their salaries," Yvette Tremonti, Moffitt’s chief financial and administrative officer, wrote in a letter to Patronis.