Southfield police say that Devven Scott was pinned inside the car and still alive. Her wounds were too severe and she died at the hospital two hours later.

SOUTHFIELD, Mich. (FOX 2) - Devven Scott was driving on Nine Mile, near the Southfield freeway Thursday around noon, heading to a dentist appointment.

The driver in front of her in an F-150 pickup truck pulling a trailer full of scrap metal. Police say something malfunctioned, the trailer came detached from the truck sending it into the 29-year-old's lane.

"All a sudden she is faced with this trailer coming at her, she had to react - she didn’t have time to react," said Deputy Chief Jeff Jagielski, Southfield police. "A portion of the trailer went through the windshield striking the driver."

Southfield police say, Scott was pinned inside the car and still alive. Her wounds were too severe and she died at the hospital two hours later.

The deputy chief said the driver of the F-150 did stop and try to help. 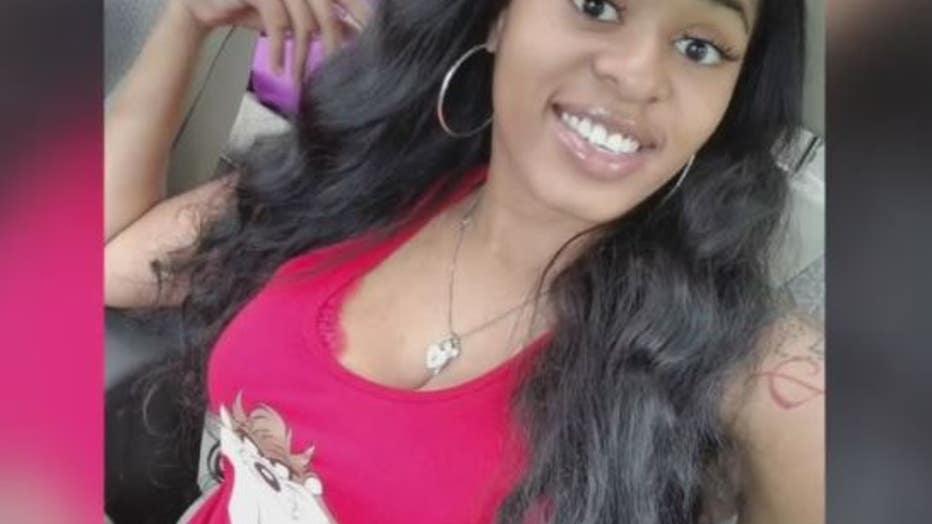 "The driver of the pickup truck did stop, tried to render aid, called 911," Jagielski said. "He was interviewed at the scene and released, pending further investigation by our traffic enforcement."

Once investigators are done, they will hand the case over to the Oakland County Prosecutor’s Office to see if criminal charges, are fitting.

Devven Scott leaves behind a 3-year-old son, could not have done anything to stop this. The deputy chief warns that if you’re pulling a trailer, be especially cautious and considerate.

The family has set up a GoFundMe to help Devven's young son. Click here for more information.

"People who are towing these vehicles and trailers do a safety inspection, make sure your trailer is up to par," he said. "Triple check your safety chains and make sure the tongue is hooked up the right way." 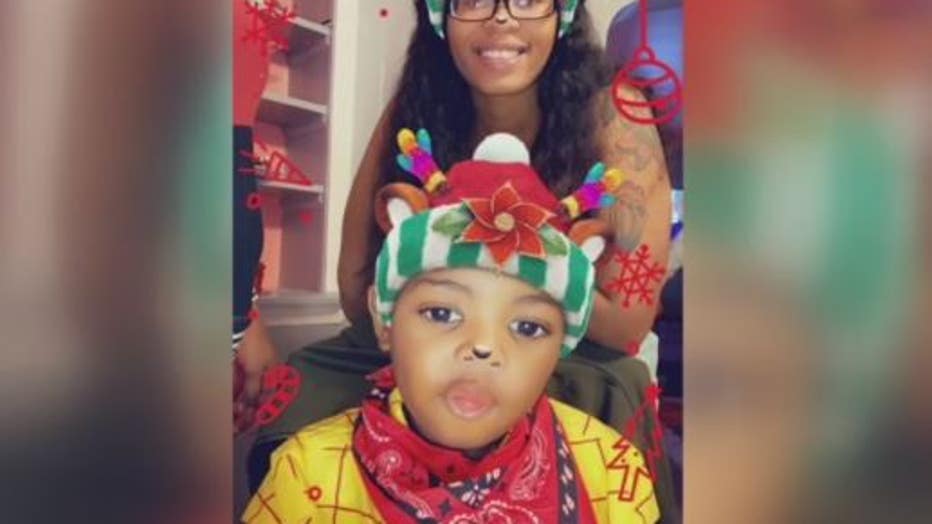 Devven Scott and her son, photo courtesy of the Scott family.