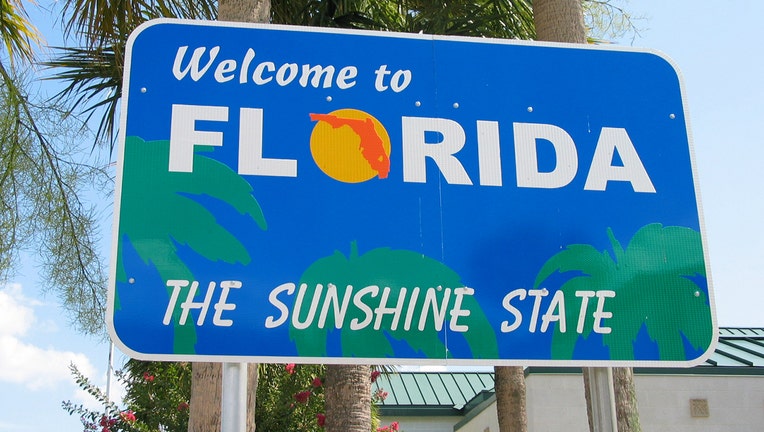 TAMPA, Fla. - Florida's population continues to rise, adding about 640 people a day, according to the latest estimates from the U.S. Census.

So, it will come as no surprise that U-Haul has ranked Florida No.1 on its list of top growth states, based on the number of U-Haul trucks entering the state, versus the number exiting, in 2019.

Florida has been No.2 on the list for the previous four years, surpassed only by Texas during that time.

The data is backed up by the U.S. Census' national and state population figures, which were released at the end of December. Florida’s estimated population stood at just under 21.48 million as of July 1, a nearly 1.1% increase from a year earlier.

In the Bay Area, U-Haul says the Bradenton-Sarasota corridor was among Florida's leading growth cities, with St. Petersburg among other notables.

U-Haul's eastern Florida president, Cal Connor said he was not surprised by Florida's new No.1 ranking.

“Even after the hurricanes (in 2019),” Conner said, “We’re Floridians – we don’t leave. Our communities stick together. We banded together and U-Haul gave free self-storage to affected residents. Our neighbors are our family.”

North Carolina jumped 21 spots over the previous year, to No. 3, and Washington jumped 24 spots, to No.5.