TAMPA, Fla. - Julie Schenecker, who was convicted of killing her two teenaged children in 2014, was back in a Tampa courtroom Monday asking for a new trial.

Schenecker asked for a new trial after she claimed her attorneys made a lot of mistakes, including not calling any witnesses to show she was mentally deteriorating before the murders.

"I didn’t have anybody come to the witness stand for me at all during my trial. Zero," Schenecker said. "So I was under the impression that the witnesses were coming."

Schenecker never testified during her trial and said that was a mistake.

"Look, I don’t know if I would’ve been good on the stand or not, but I felt like there was nobody talking for me," she argued. 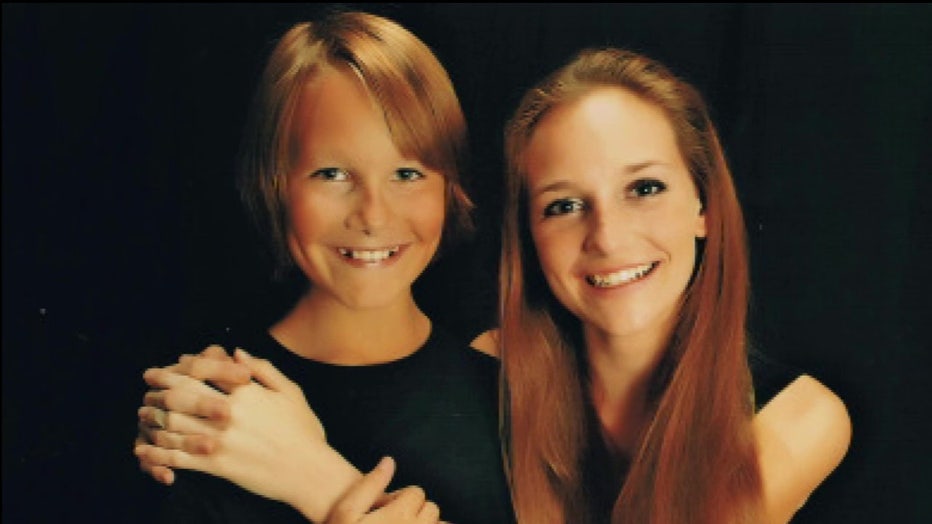 Schenecker was convicted of killing her two teenaged kids, 16-year-old Calyx and 13-year-old Beau. Calyx was shot in the bedroom as she worked on homework while her brother was shot in the family SUV riding home with his mother.

At the time, Schenecker admitted to shooting her kids because they talked back and were "too mouthy."

She was convicted and sentenced to two life sentences but is now challenging that conviction, claiming the murders weren't premeditated. Prosecutors told the jury Schenecker drove, miles away to Oldsmar to buy a gun, so she wasn't spotted by anyone she knew. 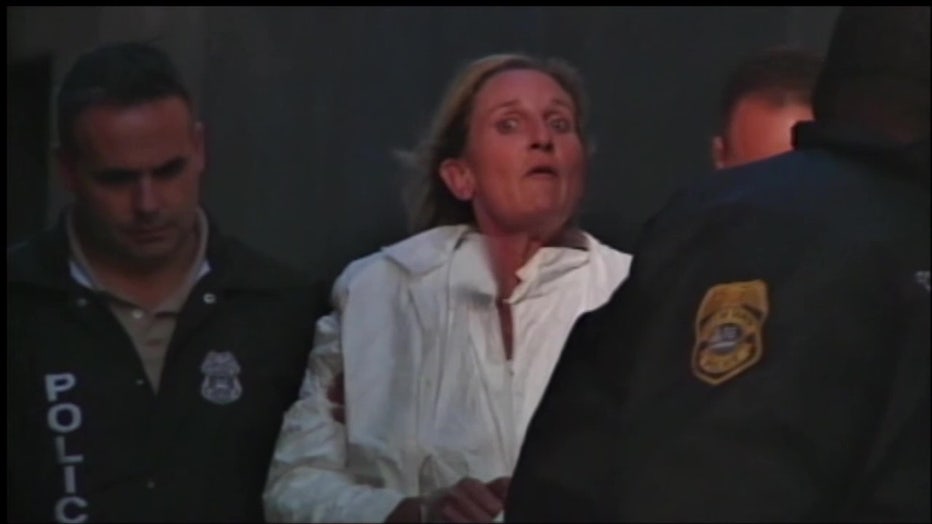 Schenecker said a pawn shop employee referred her there and that she was planning on using the gun on herself.

"That wasn’t premeditated. I wasn’t being sneaky. That was just a way to get a gun today," she said defiantly.

Other witnesses took the stand Monday afternoon, including her ex-husband, Parker Schenecker. A medical expert also testified about the cocktail of psychotropic drugs she was taking and their side effects.

The judge will have to decide if all of these grievances warrant a new trial. So far, the judge has not indicated when she intends to issue her ruling.